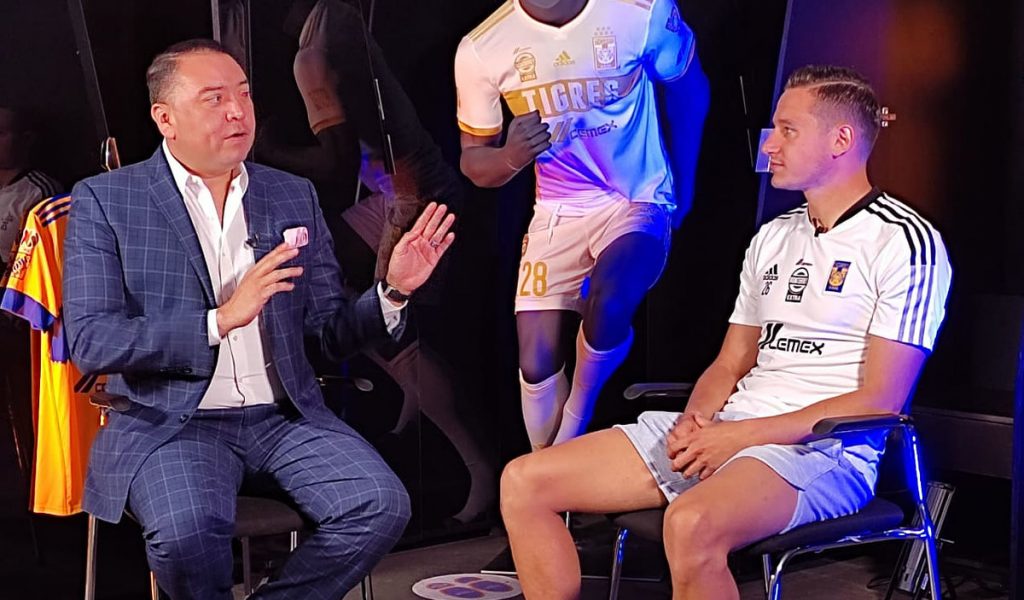 Not everything in life is money, there are those who pursue their happiness beyond economics and example Florian Thuven, star promotion tigers For Apertura 2021, from I understand how Andre-Pierre Gignac’s life has changed Since he got into felines in 2015, that’s why he wants to imitate him.

Interviewed by Willie Gonzalez for the show Soccer Daily Channel 6The French midfielder emphasized that if the economy was his priority, he would have switched to China or Qatar, where the dollars remain.

“I don’t like to talk about money, I’m not here for it, but in France or Spain or Italy they gave me a lot of money too. If I wanted to play for money, I did not come to Mexico, I would have played in China, Qatar or Saudi Arabia, confirmed thoven.

“Here I have everything to be happy, the fans, a very big club, the titles, you have everything (…) Every day I saw that Gignac was very happyI’ve always seen him grinning on Instagram.”

The differences between Europe and Mexico

Although European football may be thought to offer a bigger and better offer, as well as a competitive level, the former Marseille player stated that Pressure is one of the main factors Who decided to wear a shirt tigers.

“In Europe, the mentality of the clubs, the fans and the players is very different. There are many other things besides footballIt’s tough, what I want is to take the chance and play football.”

“The pressure is normal, but I don’t like negative pressure. For example, Here at Tigres I have to respect the shirtThe history of the club, the fans, playing with great enthusiasm, doing as much as possible, but there are times when football is like that and in Europe it is completely different (pressure).”

next season He could have played the Champions League with Milan or Atletico Madrid, since these two European monsters had put offers on the table, but Florian reiterated that his greatest desire was to find and transmit personal happiness in the field.

“I felt I needed to change, I have never felt good in Marseille or in my life Because it changed a lot when my son arrived. I spoke with my wife, life in Marseille is very good, but there are things I could not do, like go for a walk, there is a lot of pressure, I needed a change to go out quietly with my wife and son‘, explain to Channel 6.

“We have been talking with Milan since (last) September, I received Paolo Maldini’s offer in JanuaryThen Marseille made me a very big offer, from Lyon, from Atletico Madrid, then the Tigers came and here it happened.”