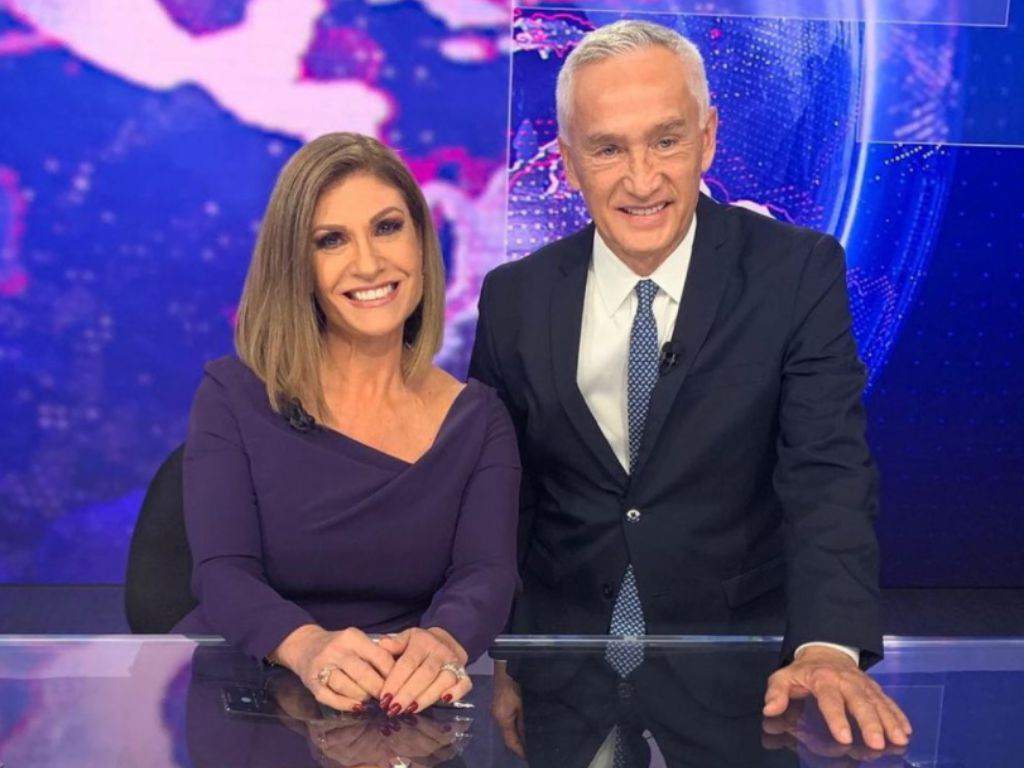 Miami, United States. – journalist Teresa Rodriguez He officially said goodbye to the newscast “here and now” from the series Univision Last Saturday, I wrapped up a four-decade cycle on the Spanish-speaking television network.

Rodríguez has become one of the most loved and respected faces on Hispanic television, best known for her work in front of Univision newscasts.

Teresa Rodriguez has been the host of “Here and Now” since 2000, and last Saturday she became the special guest of her partner and friend. Jorge Ramos To give the news for the last time on American TV.

“Thank you, dear Jorge Ramos for inviting me to do Univisión News with you. It was an honor and a night full of emotions. A circle was closed. I remember I was the one who welcomed you when we started SIN News and now it’s your turn. Goodbye to me … Or rather give me See you soon, The host wrote on her Instagram profile.

For his part, the famous journalist also dedicated some emotional words to his ex-partner, who had many experiences inside the newscast.

“With Teresa Rodriguez. This was her last newscast today on Univision. She was the first woman on a national newscast in the US in 1982. She’s a legend and a pioneer. She shook hands and helped me when I started 35 years ago today I had to go with her. To say goodbye ( Or rather, see you soon).

See: ‘I’m going to verify that I’m Vicente Fernandez’ daughter’: a woman who claims to be the singer’s firstborn

In this way, the journalist leaves the newscast “Here and Now”, the weekly space of the Univisión network with a review of news and newspaper reports that have become one of the highest rated.

Teresa Rodriguez called “Here and Now” but not Univisión, as she will take on the role of spokesperson for a new initiative for the company focused on celebrating the contributions of Hispanics in the United States.

Also: Rapper ‘Drakeo the Ruler’ dies after being stabbed at a festival in Los Angeles