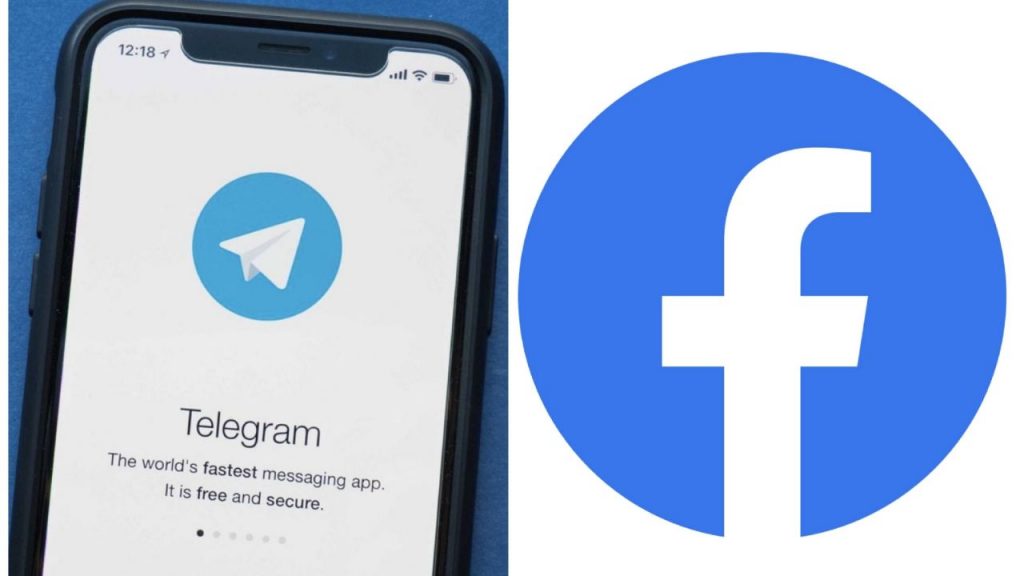 Mexico City (apro). A Telegram bot account claims to have phone numbers for more than 530 million Facebook users. In Mexico, more than 13 million accounts of the social network have been affected.

According to the researcher, the Telegram bot offers to help figure out the cell phone numbers of Facebook users. It allows users to enter a phone number to receive the corresponding user’s Facebook ID, or vice versa.

To access this information, users must pay in dollars or credits, each costing $ 20.

Motherboard claims to have tested the robot and confirmed that it contains the real phone number of the Facebook user who tried to keep that number private.

On his Twitter account, Gal explained that at the beginning of 2020, he exploited the security vulnerability that allowed him to see the phone number associated with each Facebook account, which led to the emergence of a database containing information of 533 million users in all lanes.

There was very little information about it and today the database is even more disturbing, Alert Gal.

A few days ago, he said, a user created a Telegram bot that allows users to query the database for a low fee, allowing people to find phone numbers associated with a large portion of Facebook accounts.

It also claims to contain information from Facebook users in the United States, Canada, the United Kingdom, Australia and 15 other countries.

See also  55 Cancri e: NASA is looking at an exoplanet filled with lava as 'Hell'

In a third tweet on his post, the list of affected users appears in each of the 107 countries he registered. In Mexico, there will be 13 million 330 thousand 561.

The robot has been up and running since at least January 12, but its records date back to 2019. Facebook confirmed to Motherboard that the vulnerability that allowed this phone leak was fixed in August 2019.

in this context, Noticeable He warns that the bot may still be a big problem for people who may have linked their number to their Facebook account prior to August 2019.