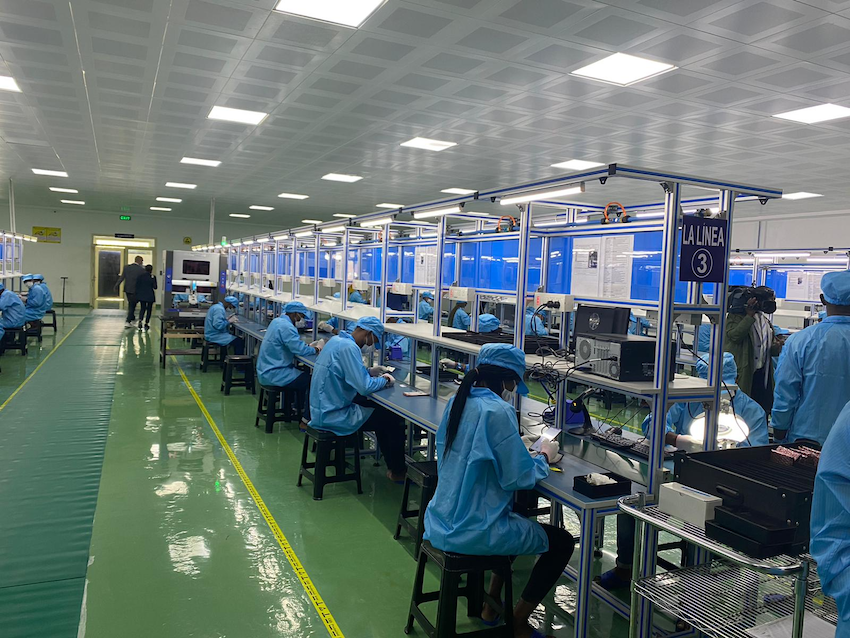 The digital revolution has reached Equatorial Guinea, and it is one of the most modernized countries on the African continent in recent years. They aim to become a technology hub for multinational companies that want to invest in technology.

GITGE and TEG campuses: First steps towards the digital revolution

The technology transformation started in Equatorial Guinea with GITGE. For 10 years, the company has invested in a complete fiber optic network, spanning the territory of the Gulf of Guinea. It is one of the most innovative networks on the African continent, consisting of submarine and land cables strategically positioned in Central Africa. This powerful system proposes new routes for the United States, not just across Europe, but across Latin America and the rest of Africa. After the modernization and digitization plan, the goal was to improve the network in order to provide greater connectivity to users and companies in the country.

The intentions are clear: They want to make Equatorial Guinea live its fourth industrial revolution, the digital revolution. The main goal is to empower young people, give them access from an early age to new technologies and train them to be a digital generation. It is also necessary to create commercial awareness 4.0 and innovate management processes that affect the performance of public and private companies in the country, ”says Olivia Garcia, Technical Director at GITGE. The company that maintains and distributes optical fibers in Equatorial Guinea is interested in strengthening victim assistance initiatives to increase Internet penetration through Education, in both rural and disadvantaged societies.

On the one hand, there is the TEG Campus Social Initiative, which is a technology event focused on Africa, targeting youth to make them aware of digital transformation through the projects that are being developed and get them involved in it. The event is already preparing for its fourth edition in 2021.

In 2020, Equatorial Guinea also promoted the arrival on its territory of AfriOne, the 100% African brand of electronics manufactured at the country’s first technological hardware assembly plant. Located in the port of Bata, it opened on October 13 and has already started selling its first cell phones, tablets or tech gadgets.

A technological ecosystem in the acceleration phase

Although it may seem bold to propose at this time of the global pandemic, Equatorial Guinea could become the busiest business hub in the coming decades and serve as an entry point for international companies wishing to invest in Africa and its promising future. “Technology is a unique opportunity to develop the potential existing in the country. GITGE does this through comprehensive measures that improve society.” GITGE CEO Dr. Oscar Ondo concludes.