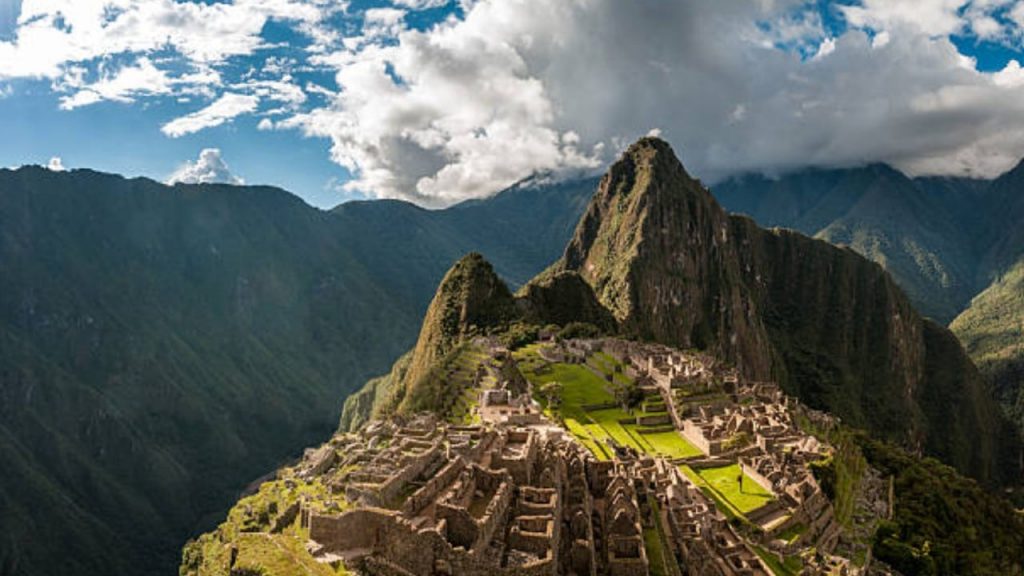 Modern techniques used by a team of archaeologists revealed that the Inca fortress Machu Picchuin southern Peru, It is older than previously thought.

The scientists, led by archaeologist and anthropologist from American University at Yale Richard Berger, used Accelerator Mass Spectrometry (AMS) in their work and determined that The age of the complex is at least twenty years from the creation of historical records.

Yale University explained that AMS is one of the most advanced techniques used today for radiocarbon dating, after the results of this research were published in the journal Antiquity.

The new results reveal that Machu Picchu was in use from about 1420 to 1530, and that this use ended around the time of the Spanish conquest.

Those dates reveal that the site is at least 20 years older than historical records indicate, according to the researchers, who further confirmed this. The new data raises new questions about understanding the Inca chronology.

Some historical sources – Yale University – indicated that the governor of the Inca state Pachacutic took power in 1438 and then conquered the valley in which Machu Picchu is located.

From these records it has been estimated that the castle was built after 1440 and possibly even 1450, depending on how long it took the new ruler to conquer and subjugate that area and build the complex.

Archaeologists’ findings suggest that Pachacutic, whose rule set the Inca on the path to becoming the largest and most powerful empire in pre-Columbian America, gained strength and began its conquests decades earlier than textual sources suggest.

See also  The epidemic does not give a respite in Germany, and the weekly number of new coronavirus cases has crossed 100 for the first time since May.

According to the note from Yale University, estimates of the antiquity of Machu Picchu and the duration of its occupation to date were based on historical accounts written by the Spaniards after the Spanish conquest, but they indicated that the data known to date must be reviewed.

“AMS” technologies, according to the same source, can pass through bones and teeth that contain even small amounts of organic matter, thus expanding the collection of remains suitable for scientific analysis.

In this study, researchers used and analyzed human samples from 26 individuals recovered from four cemeteries in Machu Picchu during excavations conducted in 1912.

The bones and teeth used in the analysis may have belonged to servants or helpers assigned to rulers, according to archaeologists, who have found that the remains show little evidence of involvement in heavy physical labor, such as masonry, so they certainly belong to the period when the site was used as a country mansion. And not the time to build it.

The same source reported that all human remains and archaeological materials from Machu Picchu that were used for research at Yale University were later returned to Cuzco, where they are kept in the Machu Picchu Museum.