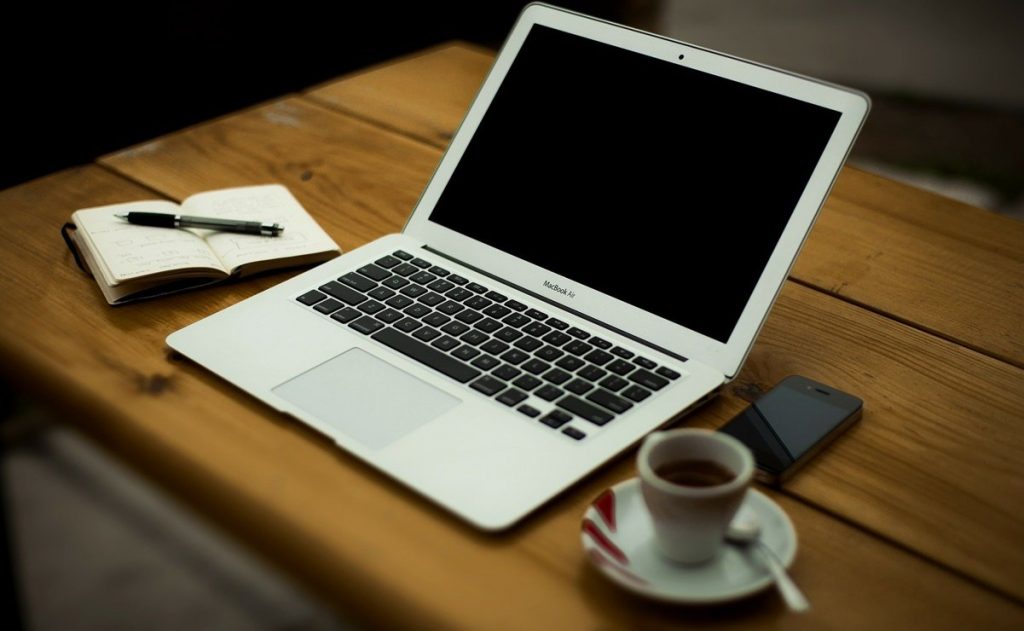 In contrast to traditional sectors where investment is growing at a slower pace, the development of technology in Mexico, especially in the financial sector, has become attractive to national and foreign capital funds, in an environment of economic recovery and uncertainty due to the current situation of health emergency.

According to the chief Mexican Association of Private Capital (Amexcap), Eduardo Cortina, the perspective is that in the technology sector there are more possibilities for being able to make money because there are structural shifts that are rapidly changing sectors such as financial services, in addition to encouraging entrepreneurs.

In an interview with EL UNIVERSAL, Cortina highlighted the high potential generated by fintech and other companies with innovative developments in the country, which has become attractive to both national and foreign capital funds.

“At the moment, there is more pause in investments in energy, because it is a highly regulated sector and depends on what is determined by the government, unlike other sectors that are currently more dynamic,” the director said.

The head of Amexcap emphasized that there are conditions of stability that have been maintained in Mexico, a situation contrary to what is happening in other countries. Do you have a human rights investigation or complaint.

Recently we have felt a re-appreciation of the benefits of Mexico. First, it started with the trade tension that existed between China and the United States, where it was clear that a lot of investment was going to come into manufacturing here because the United States recognized a lot of risks to focus so much trade with a country that has geopolitical tensions. The issue in Mexico, maybe the growth isn’t as strong as you see it elsewhere, but it’s an issue of stability. He said that the issue of the elections is a positive message for the country.

According to data from Amexcap, private capital in Mexico registered at least $304.4 million in the first half of 2021, and at least $3.5 billion was invested in 153 deals that affected the country. Mexican economic recovery.