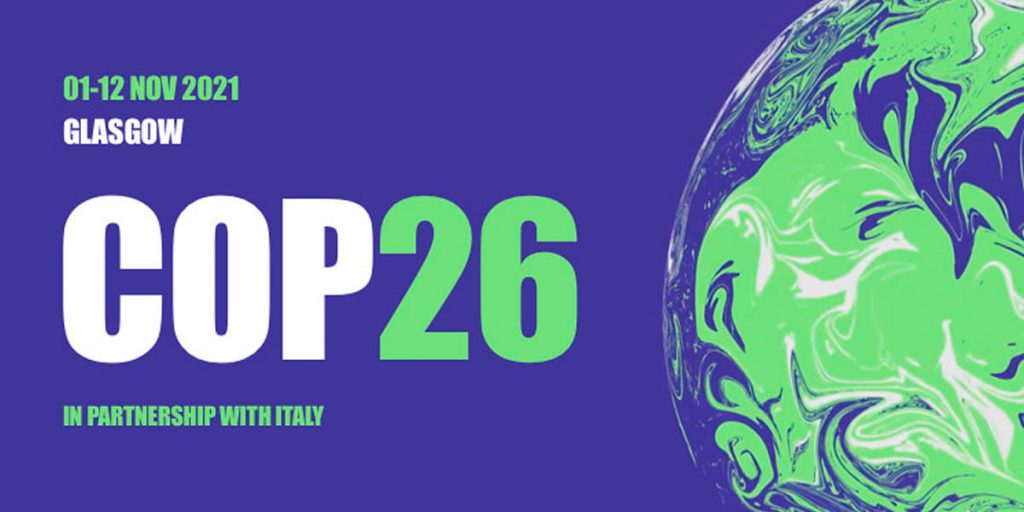 In the first session we told you yesterday, Some leaders have announced their commitment to take action on climate change. These world leaders, some of whom did not attend and others left the Scottish city yesterday, November 2, to pursue their agendas, leaving the so-called “negotiators” in charge of the negotiations, who represent the various countries.

COP26 began taking important decisions at the global level to halt climate change. specific, The real measures that need to be taken to limit rising temperatures and support developing and more vulnerable countries, such as Africa, to adapt to climate change were discussed..

The Prime Minister of the United Kingdom, Boris Johnson, yesterday launched an international plan to deliver clean and affordable technology everywhere by 2030. The goal is Make clean technologies the most affordable, accessible and attractive option for everyone globally in each of the most polluting sectors by 2030. Johnson listed the five most important goals of that strategy, which together cover more than 50% of global emissions:

1.- energy: Clean energy is the most reliable and affordable option for all countries to meet their energy needs efficiently by 2030.

2.- road transportZero-emissions vehicles are the new normal, accessible, affordable and sustainable in all regions by 2030.

3.- solid: Semi-zero steel is the preferred choice in global markets, with efficient use and production of semi-zero steel established and growth in all regions by 2030.

4.- hydrogenLow-carbon, renewable hydrogen is affordable and available worldwide by 2030.

5.- Farming: Sustainable and climate-resilient agriculture is the most attractive and most adopted option by farmers around the world by 2030. 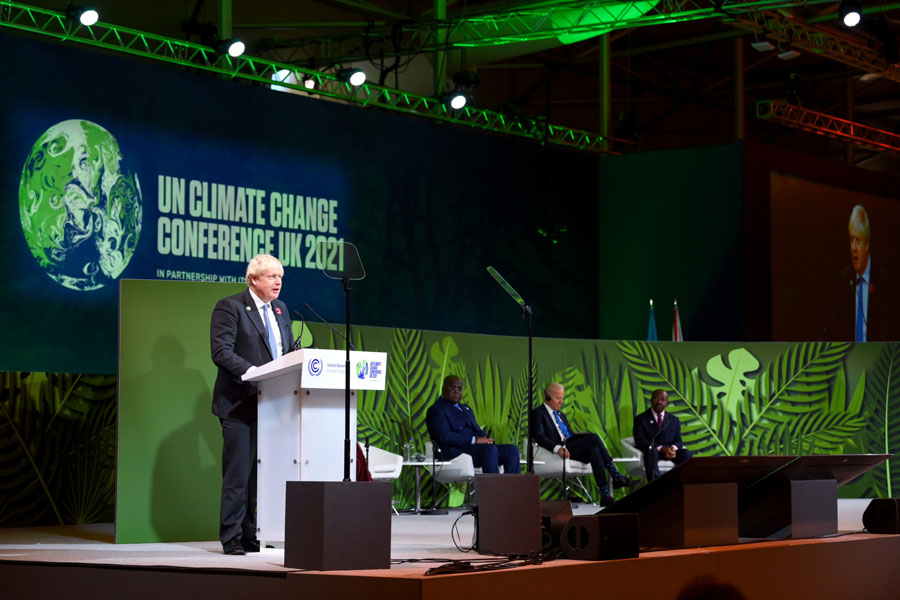 They confirm it These first five actions could create 20 million new jobs worldwide, as well as add more than $16 trillionin both emerging and developed economies. Johnson said:

“If we make clean technology the most attractive, accessible and default option in the sectors that are currently the most polluting, we will be able to reduce emissions around the world.

The achievements from Glasgow will drive this initiative, so that by 2030 clean technologies can be enjoyed everywhere, not only by reducing emissions, but also by creating more jobs and greater prosperity.”

Through these measures, it aims to boost global progress to halve emissions by 2030, which is critical to maintaining the temperature increase limit at 1.5°C, ensuring global action for the Phasing out coal and accelerating the transition to electric vehicles.

More than 40 world leaders have endorsed and signed the new “Breach Agenda”Including the United States, India, the European Union, China, developing economies and some of the countries most vulnerable to climate change, which account for more than 70% of the global economy and all regions.

Leaders will also comply Discuss global progress each year, in every sector, starting in 2022With the aim of maintaining and continuously enhancing international cooperation throughout this decade. UN climate leaders for COP25 and COP26, Gonzalo Muñoz and Nigel Topping, told the COP25 and COP26 conferences:

“If key players in the private sector mobilize to support the progress needed to achieve global net-zero emissions on time and world leaders commit to the ‘breakout agenda’, they will help governments around the world accelerate the race to zero emissions and deliver on the promise of the Paris Agreement.

This is what the future of the COP is all about: catalyzing a cycle of innovative ambition between political leadership and private sector dynamism to drive a resilient, prosperous, carbon-neutral future.” 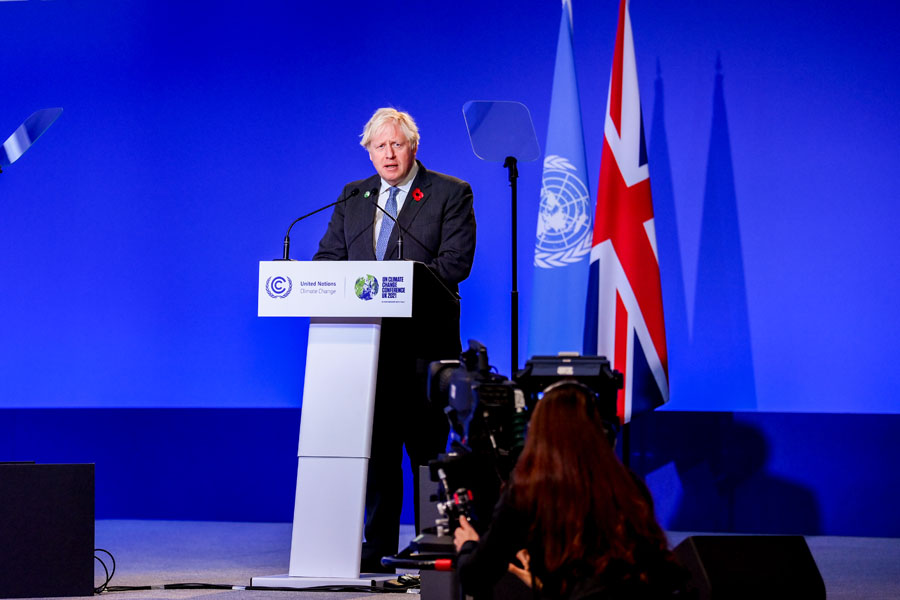 The investment and growth of the UK and other countries in green industries has shown that Costs could fall, for example, by 60% in offshore wind and 90% in battery technology for electric vehicles in the decade to 2020. Replicating this around the world will be critical to help halve global emissions by 2030. In support of this plan, Johnson announced yesterday, as we have been informed, a “Clean Green Initiative.”

New initiatives have also been put on the table to support Glasgow’s progress, such as: the launch of the ‘Initiative’Green Network InitiativeLed by the UK and India backed by more than 80 countries, the launchGlobal Energy Alliance for People and PlanetTo support energy access and the transition to clean energy in the Global South, the new initiative led by the United States and the United Arab Emirates AIM4C With more than 30 supporting countries aiming to accelerate innovation in sustainable agriculture.

There is also a programEnergy Penetration Catalystwhich aims to raise $3 billion in concessional capital to catalyze up to $30 billion in investments in lowering the costs of clean technologies and creating markets for green products, and finally, a U.S.-led Buyers Club formed from 25 large global companies that commit to buying to help commercialize Key Emerging Clean Technologies that have been christened as “First Movers Alliance“.

As an attention-grabbing curiosity, apart from the demonstrations taking place in the vicinity to urgently demand climate action, and to draw various analogies for the implementation of these requests, One of the most controversial manifestations was the appearance of the President of the United States, Joe Biden, who used 85 official cars to ensure his safety when he was going to the Vatican, on the eve of COP26., a measure that certainly makes no sense with what he declares regarding electric vehicles and the use of public transportation.

The last news I left from this session was The comparison made by the Executive Director of the United Nations World Food Program, David Beasley, regarding the founder of Tesla, Elon Musk, noting that if the CEO donates 2% of his fortune, global hunger will end., to which Musk answered as usual, stressing that he would donate this percentage that they refer to if they presented him with a plan to manage this large economic amount, as well as reassuring him that all of this money will actually be allocated to the cause.