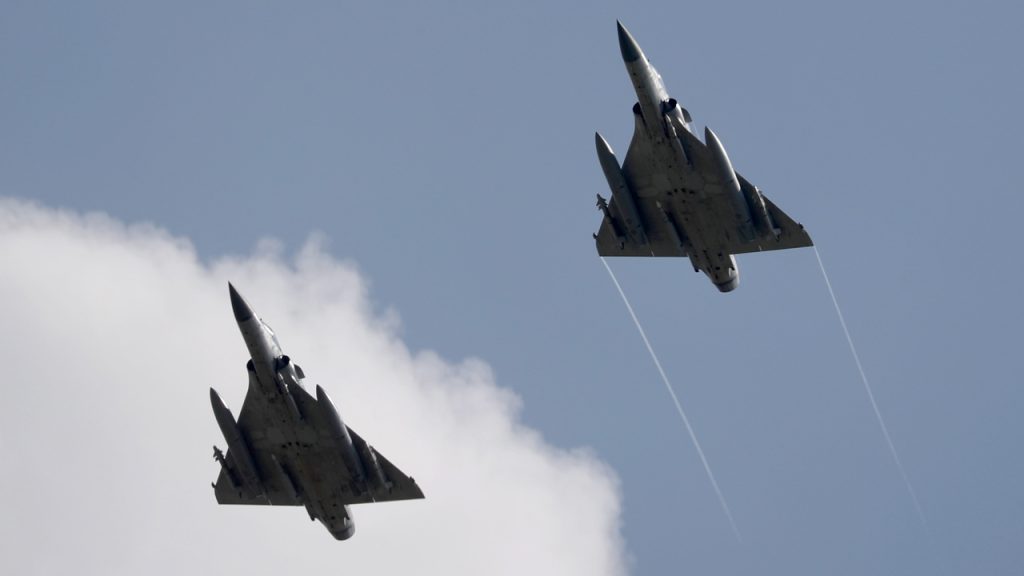 The Taiwanese authorities reported a new incursion into its territory by the armed forces of the Chinese army. Specifically, publish 33 planes and 4 ships The People’s Liberation Army Movement, a movement that increases the tensions that both regions maintain, especially sensitive since the visit of Nancy Pelosi, the speaker of the US House of Representatives, to Taiwan last August.

Taiwanese forces warned that as of 5:00 pm (local time) on Wednesday, several Chinese planes and ships had entered the island’s sea and airspace. Specifically, nine of the aircraft have crossed the so-called “middle line” From the Taiwan Strait: four J-11 fighters, four J-16 fighters, and one Y-8 anti-submarine aircraft.

In the face of the Chinese incursion, the Taiwan Defense Ministry sent an air patrol to monitor the situation and issued several radio alerts to the invading ships. In addition, it was published Anti-aircraft missiles.

“America will not abandon Taiwan”

The measures were precautionary, but Defense Minister Qiu Kucheng has already stated it Taipei will take the necessary measures If the Chinese army crossed the “red line”. It considered the “infiltration of Chinese-flagged warplanes” into the island’s airspace as a “first attack”, although it did not want to specify what actions Taiwan could take in response.

Tensions between China and Taiwan exacerbated as a result of US House Speaker Nancy Pelosi’s visit to the island last August. The American visited the Taiwan parliament and met the island’s president, Tsai Ing-wen.

Pelosi promised during the meeting that “the United States will not abandon Taiwan,” words that Beijing, which condemned her visit, saw as a sign of support for the island’s independence forces.