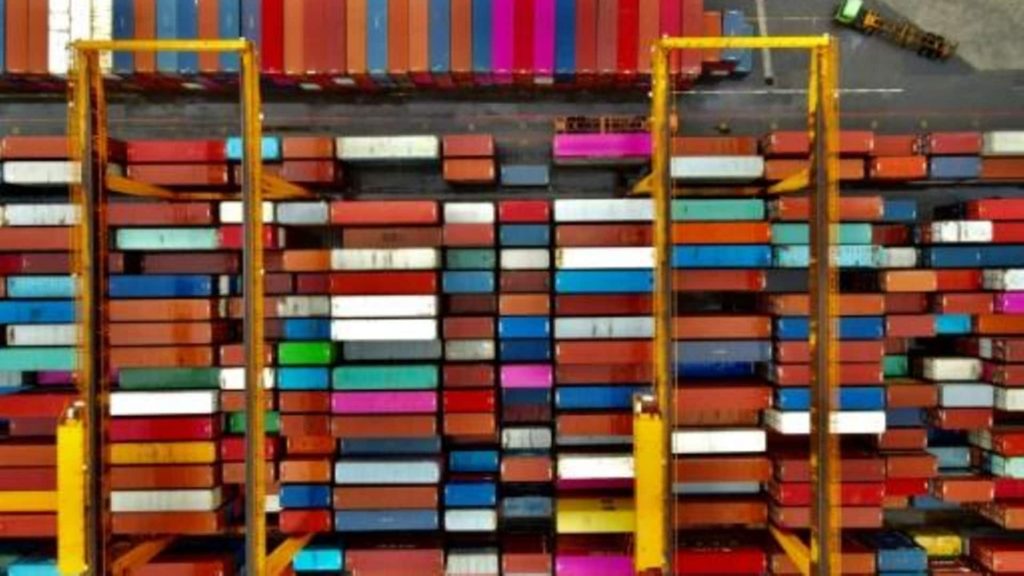 Taiwan has applied to join the Trans-Pacific Free Trade Agreement, its government said Thursday, nearly a week after China submitted an application to join the pact.

Signed by 11 Asia-Pacific countries in 2018, including Mexico, Chile and Peru, it is the largest free trade agreement in the region, accounting for about 13.5% of the global economy.

“Taiwan cannot be separated from the world and must be integrated into the regional economy,” he added.

The movement of this island with its own democratic government, which Beijing claims to be part of its territory, occurs just days after China’s official request to join.

These maneuvers coincide with increased tension between China and Australia, a member of the CPTPP, which has just signed a military alliance with the United States and the United Kingdom to rival Beijing in the Asia-Pacific region.

The trade pact, which links some 500 million people, was initially promoted by the United States to increase its influence in the region and try to isolate China.

Former US President Donald Trump withdrew from the negotiations in 2017.