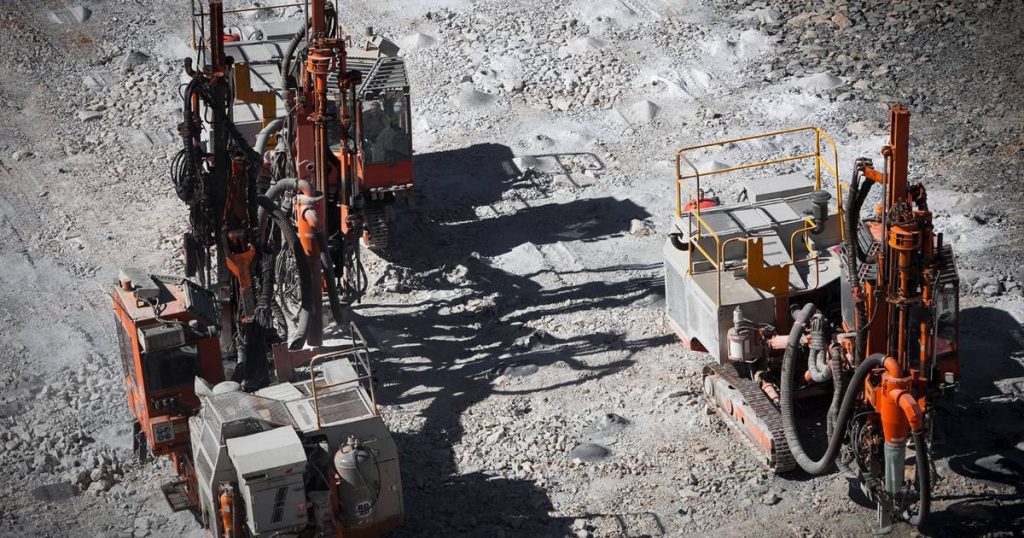 Three days were enough to pass amendments to the mining law through the Federal Congress and published in the Official Gazette of the Federation (DOF), however, there are issues that have not been considered, such as state exclusivity in the lithium value chain and that Can violate the treaty Between Mexico, the United States and Canada (T-MEC).

According to Kenneth Smith, partner at Agon and former chief negotiator for T-MEC, the trilateral agreement contains an appendix that includes a series of reservations for specific issues, so that if the Government of Mexico wishes to obtain Lithium exclusive, they will have to reopen T-MECwhich would entail a grave risk to the country for an unworthy cause.

Mexico also has a reservation that 10 percent of the films shown in the country’s cinema screens are of national origin, but in order to enjoy this exception, the government had to include lithium exploitation in the annexes to the convention. However, this can no longer be done.

He warned that “if Mexico wants to reopen the treaty to include this issue, the US government can ask for increased rules of origin for the auto sector and Canada will also take the opportunity to ask for more things, that’s too risky.”

On the other hand, Armando Ortega, Chairman of the Mining Committee of the Canadian Chamber of Commerce (CanCham) in Mexico, indicated that there are many issues that concern him regarding changes in mining law.

“The most important issue for CanCham is that all of the lithium value chains were reserved for the state, since the T-MEC and other trade agreements state that the private sector has an opportunity to invest in this chain, and in this way they violate the chapters that talk about access to the supply of goods and services “, He said.

The specialist added that it is a bad signal for Canadian mining companies operating in the country, as they were not consulted by the government, as the amendments passed the “Fast Track Plus” method, so they explain that they are not interested in receiving Canadian foreign investment for mining.

There are also details in the law that generate uncertainty in the sector. Ortega cautioned there that the law indicates that the Mexican state reserves the right to exploit lithium and other strategic metals, but because they are not defined, it can be any metal, such as gold, silver, zinc, copper, manganese, or nickel, threatening the legal certainty of Canadian companies. That already decided to trust Mexico.

He considered that to protect Canadian corporate investments, they could benefit from state-investor-state dispute settlement, although they did not rule out seeking constitutional rights protections lawsuits in Mexican courts as well.

For Jorge Molina Larrondo, international trade specialist at TEC de Monterrey, we will have to be very attentive to the six-year T-MEC review, as Mexico’s partners will surely want to be stricter.

“By including Section 10 of the Mining Act that the lithium value chain will be exclusive to the Government of Mexico, a window is opened for the United States, and above all, Canada, to challenge this article,” he said.

In the case of the project in Bacanora, Sonora, it has British involvement, so if the government wanted to confiscate it, it wouldn’t be so easy. “Mexico has signed an agreement with the United Kingdom, and it will expire until 2031, so the government must respect this agreement, otherwise it will also mean getting into trouble with the European Union,” he said.