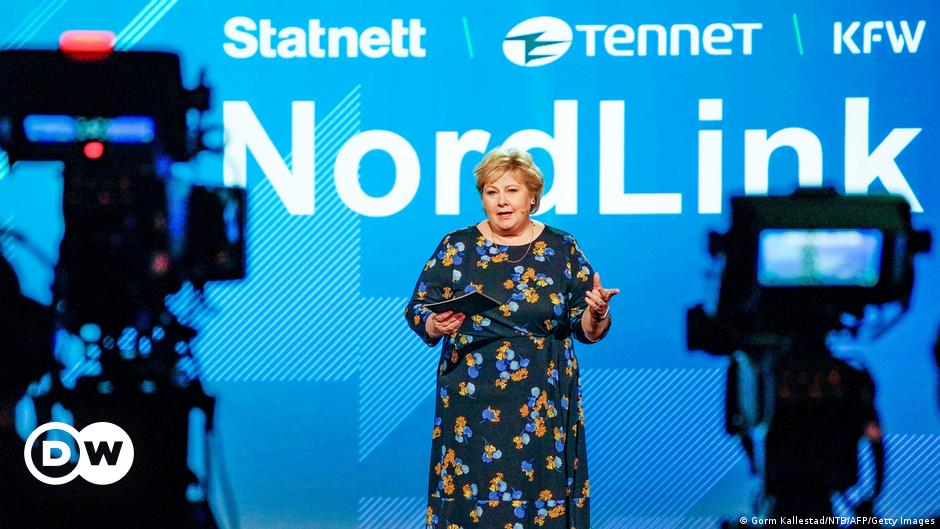 Germany and Norway, on Thursday, inaugurated a submarine cable linking their electrical networks to boost the two countries ’supply of” green “electricity and regulate energy transmission at the European level.

The North Sea separates the German municipality of Wilster, near the mouth of the River Elbe, from the town of Tonstad in southern Norway.

Presentation of the NordLink Green Cable project between Germany and Norway

Between both shores runs NordLink, one of the longest submarine electrical cables in the world, which holds the promise of cleaner energy for the leading European economic power.

The 623-kilometer line, of which 516 undersea, entered service in April, but is the subject of a remote launch event Thursday, with Chancellor Angela Merkel and Norwegian Prime Minister Erna Solberg.

Thorsten Link of the Agora Energiewende Research Center, which studies German energy transformation, says the project “is an important step for the German energy transition and the integration of the European electricity system.”

Renewables accounted for half of Germany’s electricity production for the first time in 2020, up from 25 percent in less than 10 years, according to the Fraunhofer Research Institute.

But the country is still far from reaching climate neutrality, set for 2045. Its energy-consuming economy will have to compensate for the closure of the country’s last nuclear power plants in 2022 and the exit of coal. Before 2038.

Plant underwater and land between Germany and Norway

NordLink, known as the “green wire”, allows you to exchange wind or solar energy produced in Germany for hydropower produced in Norway.

This measure makes it possible to compensate for fluctuations in the supply of renewable energies, depending on wind, sun or rain, without the need to resort to fossil or nuclear energy.

The interconnection between Norway and Germany helps to ensure supply: when there is insufficient wind or no sun, electricity can be transferred from Norwegian Hydropower stations to the combined transmission station in Wilster, in Schleswig-Holstein.

NordLink works in two directions, with German wind energy being sent to Norway, where it can be stored or used.