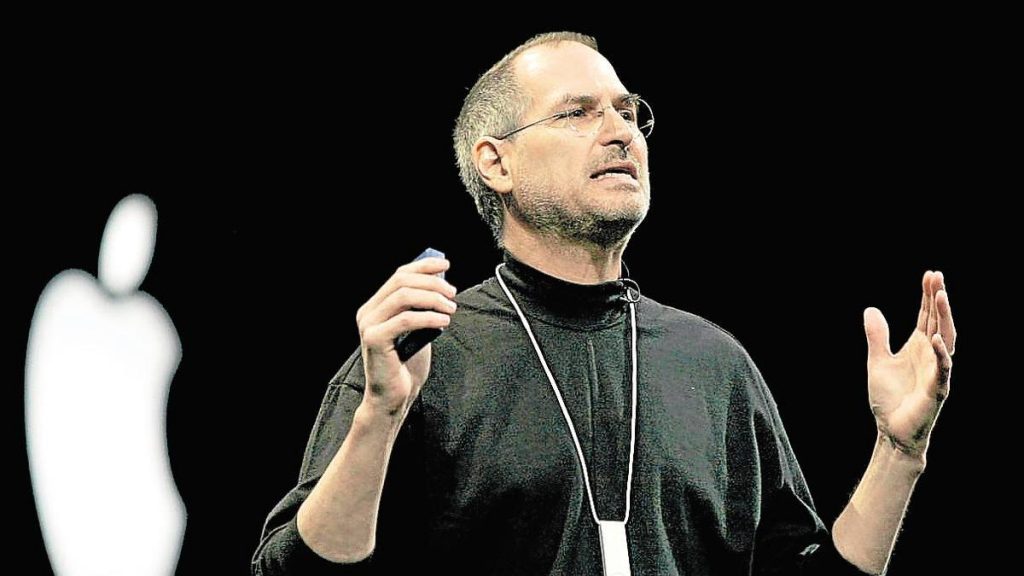 Steve Jobs, co-founder of Apple, will always be remembered as one of the great tech geniuses. The father of the iPhone is an outstanding figure, for everything that has arisen from his own imagination and image. Namely, Jobs always wore the same in his company’s product displays: glasses, a gray beard, a black jacket, jeans, and comfortable sneakers.

Not only did these clothes accompany him on some of the most important moments of his career, but they were also his everyday wear.

Why was he always wearing the same outfit? In his official biography, written by Walter Isaacson and published in 2011, Steve Jobs told that he had visited Sony’s facilities in Japan and that all employees there wore the same clothes. He liked this idea so much that he contacted Sony’s fashion designer to design a jacket that became a jacket. However, Apple employees didn’t like it at all.

Despite his workers’ disapproval, Jobs still liked the idea of ​​wearing a uniform, and since he had already made friends with the designer, he was asked to make a large selection of black turtleneck sweaters. He believed that they were comfortable in any kind of situation, moreover, that they were also alert enough to dine with the President of the United States if the occasion arose.

To these shirts he added Levi’s 501 jeans and New Balance 992 shoes, preferably gray. These three simple pieces became Jobs’ identity and a reflection of how he did it at Apple: simplicity is success.