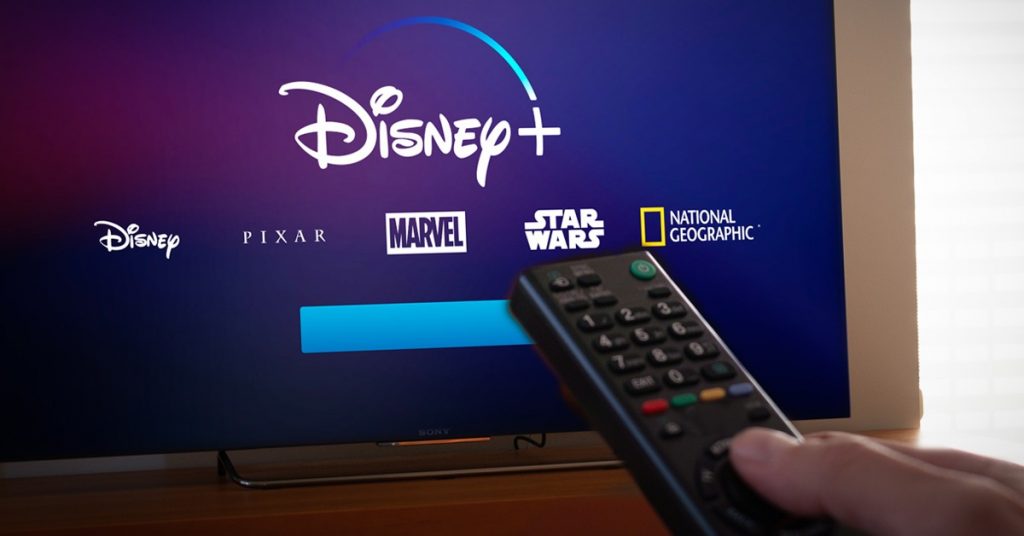 The information was disclosed by specialist website The Wrap of the United States, which reported that lawsuits were filed on June 7.

Starzplay is present in almost all of Latin America and belongs to the American chain Starz, owned by the Lionsgate film and television studio.

READ MORE: Disney Will Shut Down 100 Channels Globally To Strengthen Its Broadcast Strategy

“Disney’s decision to launch an independent streaming entertainment service under the name Star+ and to change the name of its channels to Star in Latin America, despite the prior existence of the Starzplay entertainment broadcasting service, which has a similar name, and from trademark registrations for that service, is likely to cause confusion for customers and thus infringe Emerging rights to the Starz trademarks,” Starz said in the lawsuit.

Read more: Disney has postponed the launch of its new streaming platform Star+ in Latin America until August 31

The rebranding of Fox to Star of Latin America will be on TV channels in February 2021, while Star+ is scheduled to launch in Latin America on August 31.