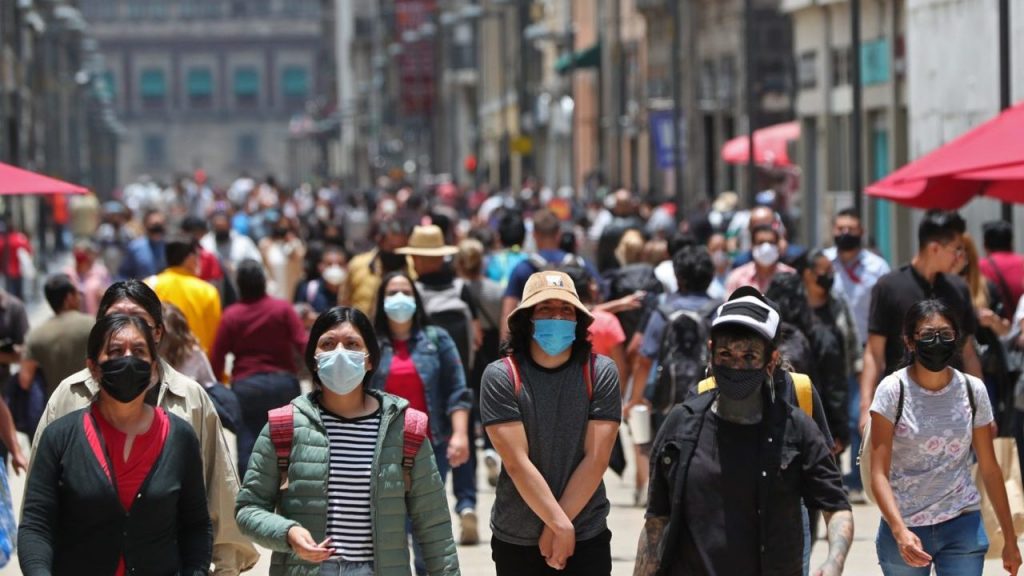 The S&P rating agency on Thursday raised its economic growth forecast for Mexico to 5.8% for this year and 2.9% in 2022, noting that Mexico is benefiting from a strong economic recovery in the United States through industrial exports and remittances.

The project company clarified that Mexico is the only Latin American country to undergo upward revision for 2021 and also for 2022.

The company stated that this advance in the forecast derives from the fact that exports are back to pre-pandemic levels, while remittances are about 1% higher than normal as a percentage of GDP.

Standard & Poor’s also considered that the investment outlook outside the manufacturing sector remains weak, in part due to Andres Manuel Lopez Obrador’s policies.

“The investment outlook, outside the manufacturing sector, remains relatively weak, in part due to government policies that have reduced incentives to invest in key sectors, such as energy,” he explained.

The company also said that the damage to SMEs was significant because economic stimulus measures to counter the negative effects of the pandemic did not exceed 1% of GDP in 2020.