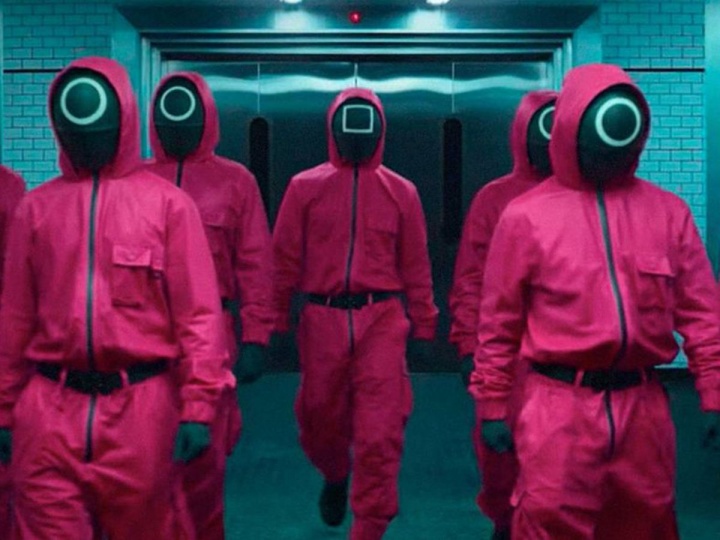 Mexico City. Netflix’s success isn’t just about breaking world records “squid game”A Korean series that premiered on September 17, but it also became a topic of discussion due to the warning that some scenes have strong effects, but what are they?

In the warning that appears in the fourth chapter of the hit Korean series, it can be read: “Some scenes have strong effects that can affect sensitive viewers.”

This warning is due to the fact that in some scenes in Chapter 4 of “squid game” The lights turn on and off, then stroboscopic effects occur when objects are illuminated with periodic, rapid flashes, which may cause epileptic seizures in some sensitive viewers.

Some viewers may be sensitive to certain light effects or patterns, which may result in photosensitive epilepsy, which is caused by visual stimuli such as flashing lights, normal patterns, or regular movement.

According to ClikiSalud, some types of epilepsy have frequent changes in lights as precipitating factors (photostimulation), so it is recommended to avoid video games, soap operas, etc. that contain stroboscopic effects.