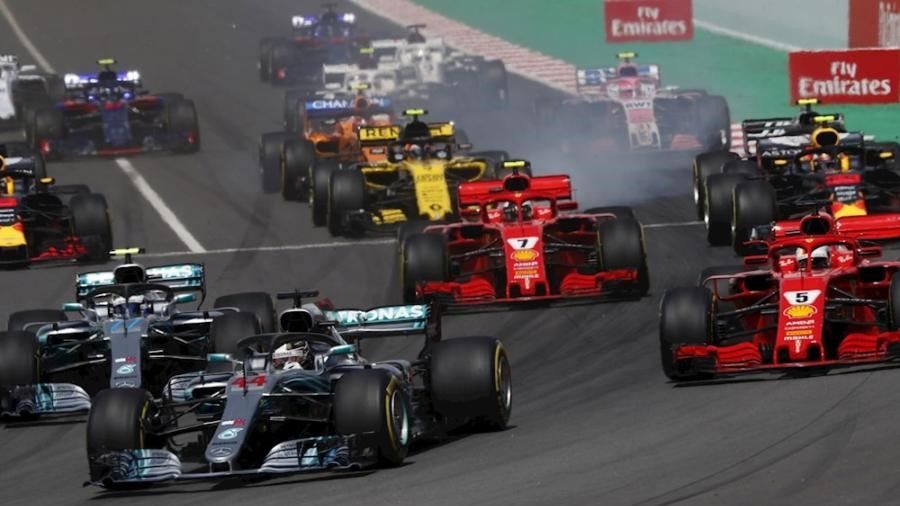 The sports world is committed to reducing its emissions greenhouse gases by half in the late 2030s and reach it Climate neutrality after ten yearsAs announced in the “Ambition of new goals for climate action in sport” in the framework of the twenty-sixth Conference of the Parties to the Framework Convention on Climate Change (COP26) held in the city of Scotland Glasgow (United kingdom).

Members who are part of SC4A (Commitment to Sporting Ambition) and who have signed the agreement arrive at 280 sports organizations, These include the International Olympic Committee, FIFA, Kenya Athletics, BBC Sport, Formula 1, the Premier League and Monster Rugby.

In addition, the signatories are committed to these new targets to implement plans that include concrete actions that can be taken to implement the 2030 goals (50% less emissions) and this progress is analyzed annually.

New and existing SC4A members are invited to adopt new goals within this framework and to encourage sports organizations, teams, athletes and fans to Concerted efforts To set a course for climate action and raise concern about the urgency of achieving the goals of the Paris Agreement against Climate Change.

“More than 280 sports organizations have committed to these activities ambitious goals To align sport with the goals of the Paris Agreement,” the Executive Secretary of the Framework Convention on Climate Change emphasized, Patricia Espinosa, When launching new sports objectives in COP26.

See also  Verstappen: "Do your best and we'll see where we end up"

Espinosa celebrated that the sector took up the challenge “with enthusiasm”, but also wanted it to be done faster and faster. “These organizations are now committed Reduce your emissions by 50 percent by 2030 at the latest achieve net zero emissions by 2040”, Has been praised.

Similarly, under COP26, the signatories announced that they are officially entering “The Race to Zero” (Race for Zero Emissions) is an alliance committed to initiatives to achieve zero emissions 733 cities31 regions, 3,067 companies, 173 large investors and 622 higher educational institutions.