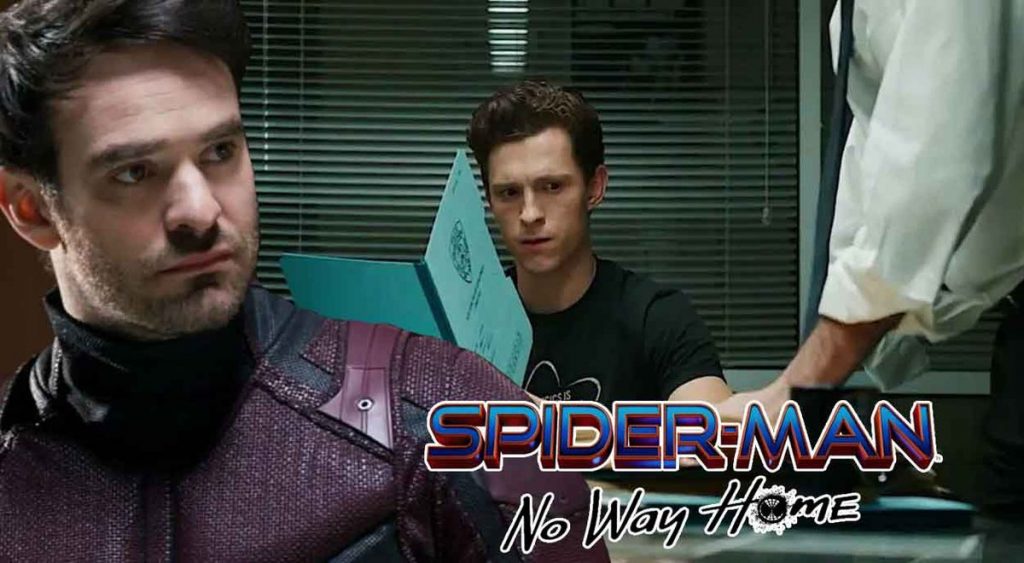 The trailer for the movie Spider-Man: No Way to Get Home gets fans excited, but it also leaves them wondering about the details and winks that appeared throughout the scenes.

One such moment takes us to Peter Parker who is questioned by the police, where – in addition to denying he was Spider-Man – he appears with a man who has been identified as his attorney. Without seeing his face, fans indicated that it would be Matt Murdock (Dardeville).

Talk about it Charlie Cox With the comic book. The actor addressed the fan theory behind his appearance in Spider-Man: no way home.

“I can promise you that this is not my arm. I haven’t heard these rumors, but it is definitely not with Daredevil. I am not involved in this.”, confirmed.

Although Cox’s position is clear, fans don’t shut down his cameo option, especially because of the secrecy around the third Spider-Man movie: There’s no way to go home. Let’s remember that there were many Marvel representatives who publicly declared that they were not connected to the UCM project, but then ended up as part of these stories.

What did we see in the trailer for Spider-Man: Which Way Home that impressed fans?