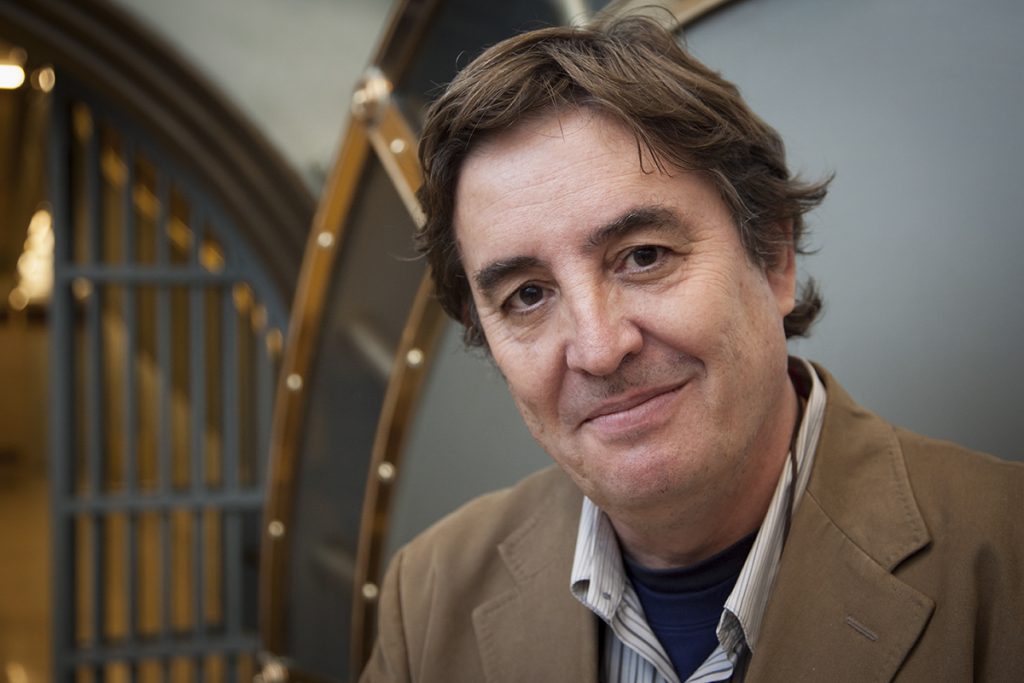 The Director of the Instituto Cervantes, Luis García Monteiro, opened the MA in Latin American Studies at the University of Granada (southern Spain) with a conference in which he called for harnessing the potential of the Spanish language to make it a “standard in science, science and technology”.

García Monteiro, Professor of Literature, inaugurated the tenth edition of the MA in Latin American Studies: Culture and Management with Dean of the University of Granada, Pilar Aranda, and degree coordinator, Angel Esteban del Campo.

He did this with an opening lecture dedicated to remembering that teaching a language goes beyond teaching vocabulary.

For the director of the Instituto Cervantes, Spanish, used by nearly 600 million people around the world, should become a “standard in science and technology”.

García Monteiro also highlighted the right to think of the Spanish language in the future as a “democratic seduction”, in the face of the closed identities that germinate in the world, and asked to encourage its use in the academic field to transform it into a “prestigious language through the work of cultural diplomacy”.

In this sense, the cultural, literary and artistic contents covering a wide range of heritage common to all Ibero-American countries, reaching Spanish students as well as the same use of the language, are of particular importance in the teaching of the Spanish language.

The MA Latin American Studies: Culture and Management at the University of Granada was born with this global call and the intention to create the bases necessary for knowledge of all areas of cultural, economic and scientific work in the Spanish world.

That is why two tracks were created, a cultural track in which the different literatures of the Spanish language are studied, the linguistic diversity of dialect, and the spaces of art, music, cinema, philosophy and anthropology related to the Latin space throughout the continent.

The other is related to the cultural administration and works to disseminate Spanish culture in any framework, whether from city halls, county councils, museums, bookstores, libraries, cultural dissemination centers such as the Instituto Cervantes or La Casa de America or institutions.