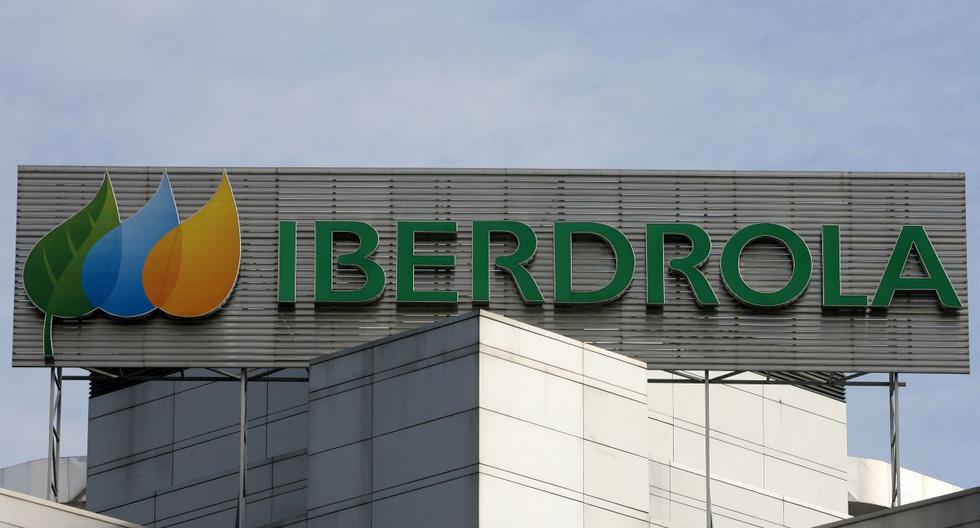 Scottish Power, a subsidiary of Spanish group Iberdrola, will build an electric submarine cable connecting Scotland and England across the North Sea, with a capacity of 2 gigawatts (GW), after obtaining permission from British regulator Ofgem.

Iberdrola said in a statement on Friday that it will be responsible for developing one of the electrical cables that make up the Eastern Link project, which will have a total capacity of 4 gigawatts and will package with National Grid. An investment of 3400 million pounds (about 4000 million euros).

The project’s other cable, with a capacity of 2 gigawatts, is being developed by a consortium of National Grid and electric company SSE.

Both lines will be able to carry enough electricity to meet the demand of nearly four million British homes; According to Ofgem, the development of this infrastructure is necessary to improve the capacity of the interconnection network between Scotland and England.

The east coast of Scotland is already home to nearly 1 GW of operating offshore wind farms, with another 4.4 GW in the pipeline and up to 10 GW expected following the outcome of the next Scottish offshore wind lease round, Scottwind.

According to the company itself, Iberdrola is “the world’s leading manufacturer of renewable energies”, mainly located in Europe, America, Japan and Australia.