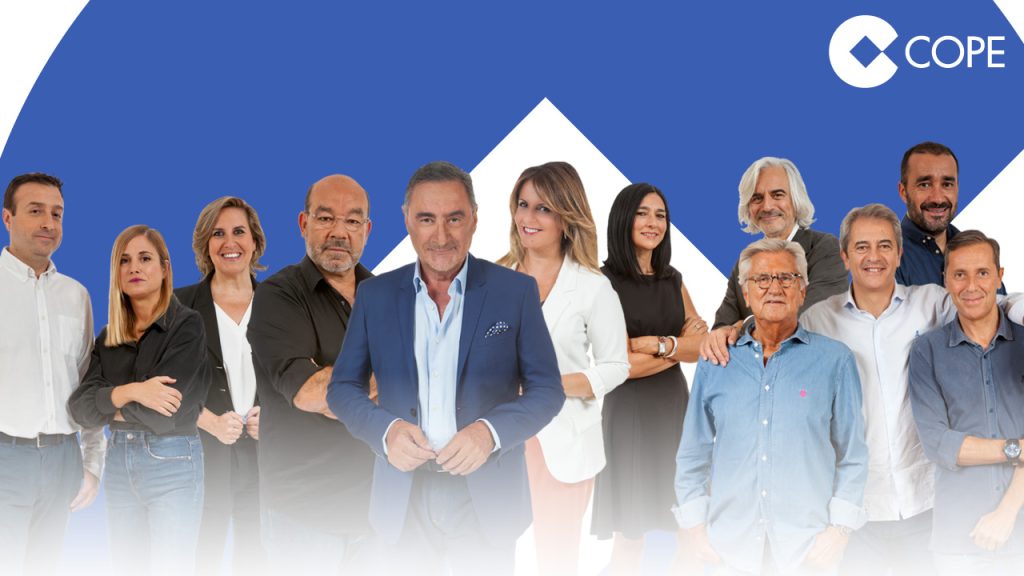 A study reveals that analysis of the companies’ climate goals reveals that “sea change” is necessary to achieve the Paris Agreement’s goal of limiting global warming to 1.5 degrees Celsius, resulting in a corresponding temperature rise for Spanish companies of 2.7 degrees.

Set up by nonprofit CDP and consulting firm Oliver Wyman, it warns that Spanish companies are failing to comply with the Paris Agreement and are on their way, as is the G7 as a whole (Germany, Canada and the United States). United States, France, Italy, United Kingdom and Japan), to reach 2.7°C of global warming.

According to officials, with current emissions reduction targets set by companies, none of the world’s economic powers has a business sector that can remove carbon quickly enough to meet the 1.5 degree limit, and, according to them, together they will reach 2.7.

Companies in Germany, the Netherlands and Italy have ambitious targets for G7 emissions reductions, with collective emissions expected to match the degree of decarbonization needed to limit global warming to 2.2 degrees.

Followed by France (ranked 2.3), the United Kingdom (ranked 2.6) and the United States (ranked 2.8), while Canadian companies are the worst performers, with targets that would result in a warming of 3.1 degrees.

The authors of the report indicated, in a statement, that the study’s temperature estimates reflect the ambition of companies, not the ambitions of national policies, and stressed that the gap between what was promised by policy makers and the real economy is large.

For each country’s temperature, individual company ratings were compiled and weighted by total emissions.

The analysis shows a “clear and consistent outperformance” of European companies versus North American and Asian companies across all sectors.

Thus, for example, the European power generation sector is ahead of all sectors worldwide, with a warming of 1.9 °C, compared to 2.1 °C in North America and 3 °C in Asia.

As a whole, the European business sector improved from 2.7 degrees in 2020 to 2.4 degrees in 2022, due in part to the rapid rise in 2021 of companies with science objectives (those evaluated independently by science and considered key to accelerating the process).

Collectively, companies with science targets have cut emissions by 25% since 2015, and the high temperatures seen in countries like Canada and the United States are largely due to their companies missing targets altogether.