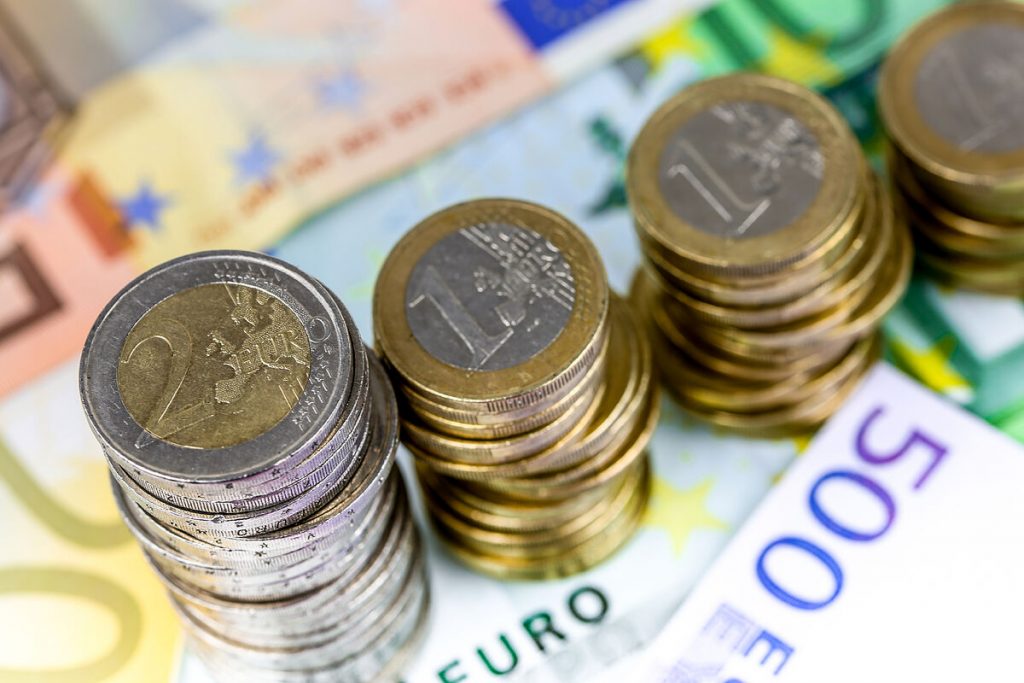 In 2020, Spaniards donated a total of 23.3 million euros to NGOs through solidarity bequests, according to a study by the “HazTestamentoSolidario.org” platform, which collects data from 21 Spanish non-profit organizations.

According to the study’s promoters, the act of solidarity consists of including one or more NGOs in the will, indicating the property or assets you want to bequeath to them.

Although, according to the authors of the study, despite the fact that “in recent years” more and more people are making this decision, Spain is “still far” from reaching the figures of other European countries such as the United Kingdom, where donations are made from During the wills of solidarity 7% of the total.

In addition, the study shows that in order to donate through a will, it does not matter what social class or heritage one has, because people who donate willingly have “diverse profiles and come from very different social classes”, a heritage of up to €70,000 in Average to 300 thousand euros.

According to data provided by NGOs that are part of the “HazTestametoSolidario.org” platform, the most common assets donated in solidarity bequests are securities, real estate, jewelry and works of art, although cash prevails, as the NGOs assert. government, whose average amount paid through this cooperation route was 74,357 euros in 2020.

Regarding the profile of people in solidarity, in 2020, the proportion of women was 54%, compared to 46% of men; From the fifties and sixties, although the most active age group is still in the sixties and seventies; Unmarried women make up 48%, followed by married women (30%).

By the Autonomous Communities, Madrid, Catalonia and the Basque Country are those in which more will of solidarity has been presented before a notary. Madrid is the autonomous community where more people donate by their will and, as in Catalonia, around 4 million euros has been reached through the legacy of solidarity. In the Basque Country, the figure rises to 3.2 million euros, with the highest average payment of 121,500 euros recorded.

Likewise, the Balearic Islands, Castilla Linn, Andalusia and Asturias stand out, with more than €1 million donated through this type of bequest in 2020.