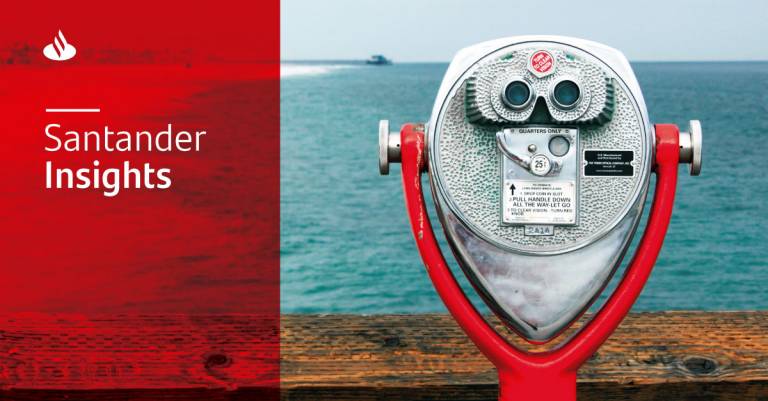 Spain’s reputation in the world

The Elcano Royal Institute has published a 2021 edition of its study “Spain’s Reputation in the World”, which aims to analyze how the country is viewed within its borders and beyond. The study, conducted between January and March 2021 with surveys of citizens of 24 countries, reflects a general deterioration in the reputation of countries due to the prevailing pessimism about the economic, health and social crisis that arose from the pandemic.

Among the main data of the study, the following stand out: