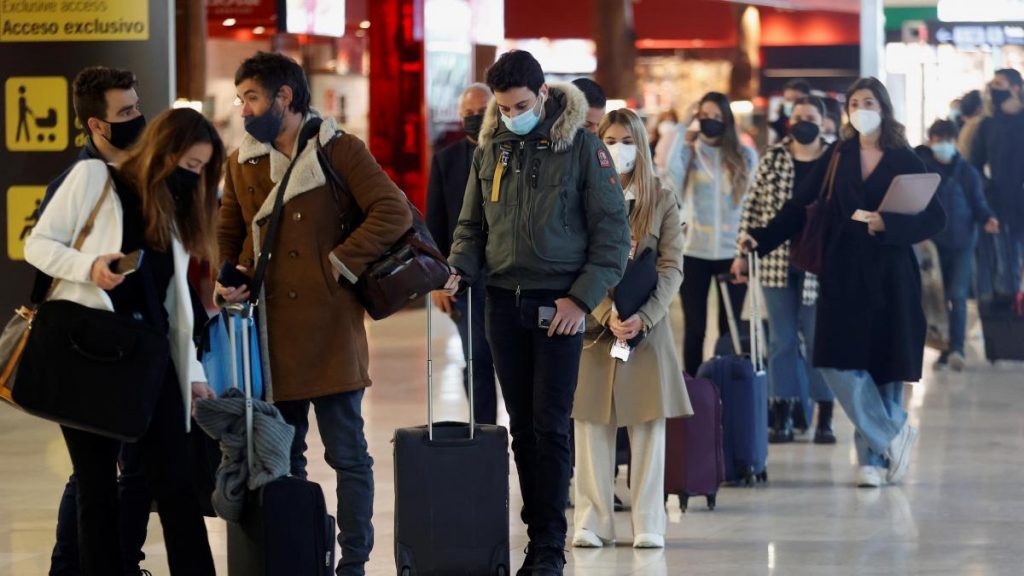 The number of passengers arriving in Spain on international flights decreased by 87.5% during the first three months of 2021 compared to January, February and March of last year. A year of pandemic in which the number has decreased to 1.65 million international travelers, according to data released this Thursday by Turespaña.

Bearing in mind that at the end of March last year, the epidemic was already noticeable, the decline is even more pronounced if you compare the data two years ago, with a 90.4% drop in international passengers in 2021.

The country of origin most resistant to the crisis is Turkey, while passengers from the United Kingdom have fallen the most

In March and the first three months as a whole, all the tourism-related countries that showed big traffic numbers fell, with Turkey the lowest, down 31.5%. On the other side of the scale, riders from the UK were the lowest, 96.5% less than last year. In fact, the UK held only 2.9% of the received passengers in March.

Passenger arrivals from Germany (24.5%) decreased by 53% in March, which affected all Autonomous Communities, among them the Canary Islands, in absolute terms.

France attracted 12.3% of the passengers arriving in Spain in March, with an annual decline of 56.8% affecting all societies, especially Catalonia, the community of Madrid and Andalusia.

The Community of Madrid received about half of the passengers, a decrease of 81.4%.