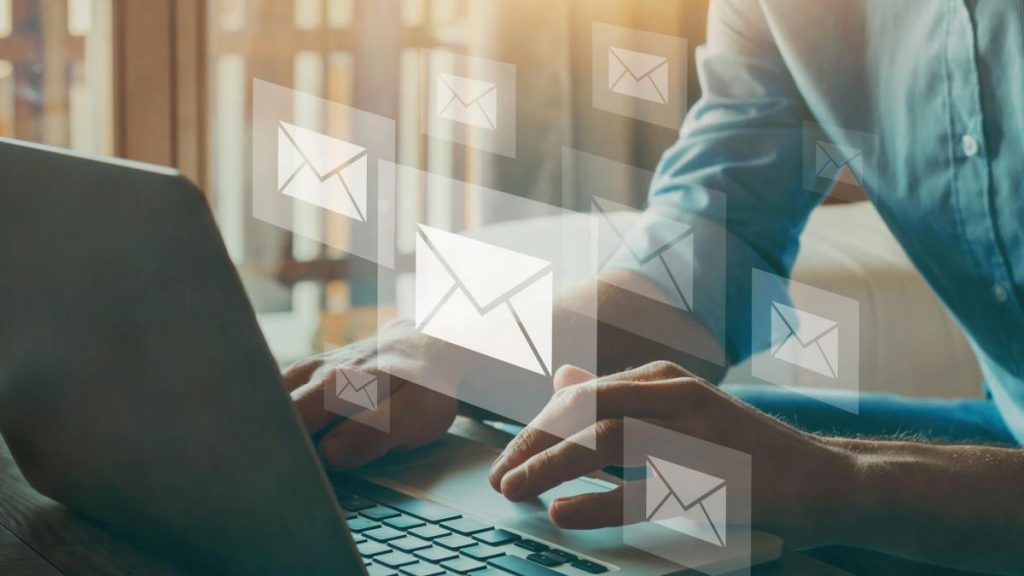 Spain was the country with the highest number of spam or Spam emails During the second quarter of 2020, 9.3% of all these threats accounted for, according to A study Published by the cybersecurity company Kaspersky. Accordingly, cybercriminals have used the Covid pandemic to the maximum as bait for their campaigns and everything indicates that this trend will continue in 2021.

Thus, Spain continues to lead the ranking of countries targeted for SPAM (9.3%), an increase of half a percentage point from the previous quarter. The second place is still for Italy (6.4%), followed by Russia (5.8%), the United Arab Emirates (5.3%) and Germany (5.3%).

As for countries issuing “spam”, the ranking remains practically the same with respect to the first quarter. Followed by Russia (26%) in first place, an increase of 3.6 percentage points, followed by Germany (14%). Spain ranks seventh.

It is followed by the United States (11.2%), whose contribution to the global influx of “spam” has decreased slightly. China (7.8%) remained in fourth place. It comes after the Netherlands (4.5%), France (3.5%) and Spain, which ranks seventh with 3%.

Spam, the portal of cybercriminals

In the second quarter of 2021, amid continued disruption to supply chains and mail services, cybercriminals continued to take advantage of it to steal money and credit card data. Since last year, scammers have taken advantage of package delivery issues to convince users to click on malicious email links.

Not only did this trend continue into the second quarter of 2021, but cybercriminals became more adept at personalizing spam submissions. Users have seen an increase in the number of invoice messages in different languages ​​asking for money for anything from customs duties to shipping costs. The emails often lead victims to fake websites, where they not only risk losing money but also put their bank card details at risk, Kaspersky warned.

This quarter, cybercriminals also ventured in a new way: websites that offer the ability to purchase packages that cannot reach their recipients. These sites were created like lotteries. Users did not know the contents of the package. They bid based on the weight of a package that, if they “win”, will never arrive, not even after the winning bid has been paid.

Another new trick in the last quarter is sending “spam” to WhatsApp asking for small amounts of money. These tricks responded to different schemes. One user asked users to take a survey on WhatsApp and send messages to different contacts to receive a prize. Another claimed that users had already won a grand prize and all they had to do to collect it was pay a small amount.