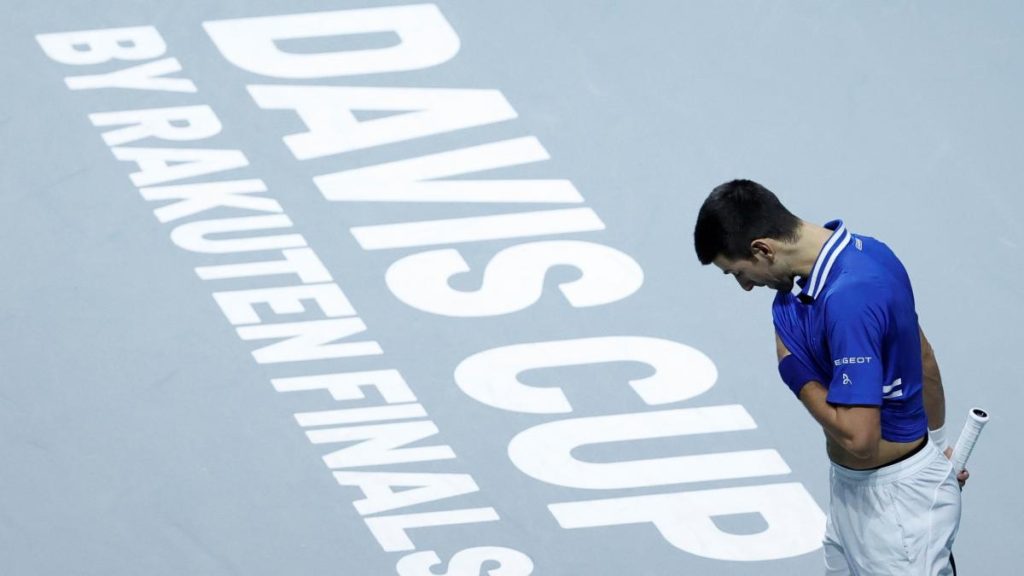 On the day of the 2021 Davis Cup Final, tournament organizers have already delivered news of the next edition. On the one hand, they confirmed that they would repeat the multi-site model that would go from three to five sites, although they have not yet disclosed those sites. The two invited teams, Serbia and Great Britain, have also been announced, as well as the 12 qualifying matches to be held on March 4 and 5, in which Spain will play Romania.

Among the other crosses brought by France, Ecuador, the United States, Colombia, Brazil, Germany, Argentina and the Czech Republic, which were conducted in the presence of USAF President Dave Haggerty and FIFA Director General. 2021 Finals Spaniard Fernando Verdasco, winner of the competition three times.

The International Tennis Federation (ITF) and Cosmos, the main sponsor of the Davis Cup, have announced that there will be several group stage venues and a semi-final and final venue, but no country names have been announced. which will host the tournament next year.

The Davis Cup, which will complete its third edition in the new format next year, is changing its formula once again. It will be with sixteen teams instead of the eighteen who participated in 2021 and will have an initial four-group round with as many teams as possible, instead of six out of three.

Four cities will host the qualifiers and the fifth final stage

There will be multiple venues for this initial tour. As happened this year, where Turin, Innsbruck and Madrid hosted the group stage, in the 2022 edition, there will be four cities that will stage the first round of the event. The top of each quartet will join the guests (Serbia and Great Britain) and the 2021 finalists (Russia and Croatia) to move to a different stage to play the semi-finals and final.

Enrique Rojas, General Manager of Cosmos, indicated that there are several options and interested cities, but the decision will be announced in the coming weeks after evaluating the candidates, although he confirmed that they will be at the same height. In recent days, choosing Abu Dhabi to host the 2022 final was a foregone conclusion, but the CEO of Cosmos has not confirmed this. Enrique Roja admitted that she was one of the candidates with whom she had been negotiating for a long time despite the fact that the agreement had not been signed. Anyway, it will be decided in the coming weeks, next January.

Besides the qualifying rounds leading up to the finals, the World Group I and II competitions have also been withdrawn, also on 4 and 5 March 2022.

Estonia and the Pacific Oceania

See also  "America does not go unnoticed and that's why it's so impressive." 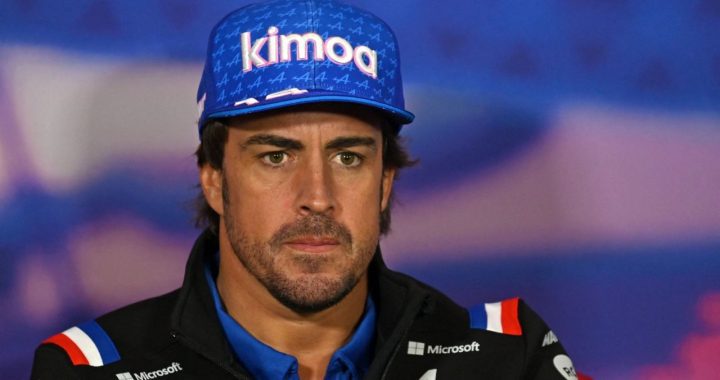 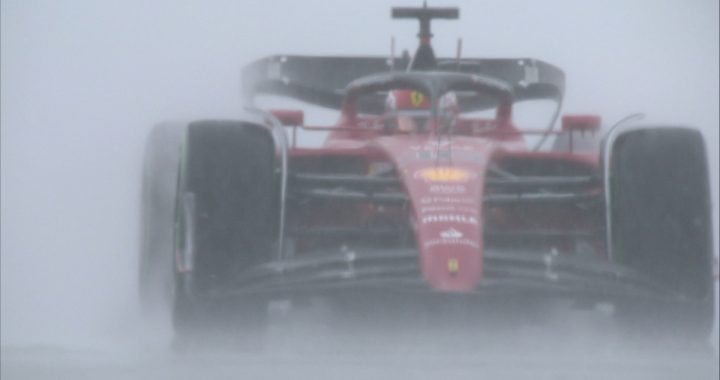