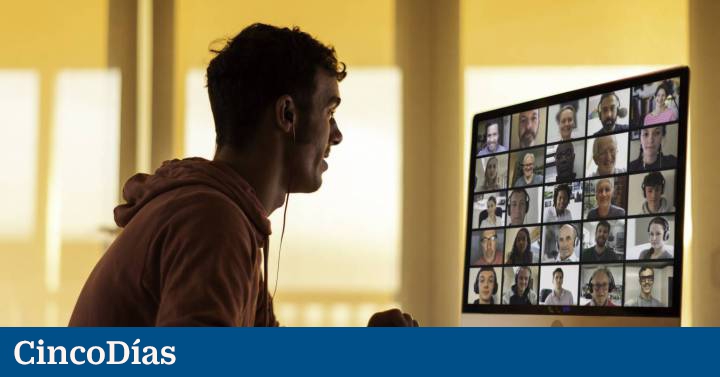 The return to remote work is crystallizing in a big way these days with the sixth wave of the Covid pandemic progressing with amazing speed in Spain and the rest of the surrounding countries.

In this return to remote work, generally from homes, many companies in Spain are trying to make this remote work less than 30% of the days, so that you don’t have to pay the worker’s expenses such as consumables (wifi, electricity or even rent in extreme cases of demand from workers), as required by new Spanish law. And although in case this percentage is not exceeded, the company is also obligated not to pay the expenses, but to provide the work materials whether digital or not.

The tax treatment of all these perceptions is still not entirely clear in Spanish tax legislation. Indeed, Spain is among the European countries that have regulated remote work in the most detail recently, although the tax treatment – both for the company and the worker – for compensation expenses or for the provision of teleworking services leaves much to be desired.

The practical absence of specific tax regulations in this regard places Spain among the most unchecked neighboring countries in terms of tax idiosyncrasies.
With more precision in their tax regulations will be many countries such as Germany, France, Belgium, Finland, Ireland, Netherlands, UK, Switzerland or Latvia. While Italy or Mexico will have few specific regulations similar to those of Spanish. Brazil, Denmark or Luxembourg will not have this list.

This is evidenced by a comprehensive comparative study conducted by the consulting firm KPMG Abogados, which analyzes the regulation of remote work in Spain and key European countries as well as American countries such as the United States, Mexico or Brazil.

This study revealed that the vast majority of countries “experience difficulties in regulating the tax and social security treatment of different compensation models and covering costs derived from telecommuting,” the KPMG comparison authors note. In fact, their main conclusion is that only 10% of countries have established some type of specific tax standard regarding additional compensation or covering costs related to teleworking. Although another 27% will consider some type of implementation in their tax laws.

In the Spanish case, the new teleworking law does not specifically include the said tax treatment and in the absence of a specific regulation on tax issues, the tax experts of this consulting firm explain that in Spain this income or compensation can be treated in two ways. The first is, as a rule, from a business perspective, “Companies are expected to determine the costs and expenses of remote work for employees and pay them a cash amount that covers them completely (Wi-Fi, supplies, etc.)”. This cash compensation, if included in the payroll, as expected, will be subject to the usual withholding and taxes.

Second, the delivery of items needed for remote work (computers, telephones, chairs, etc.) has so far been exempt from tax because they were deemed necessary to perform the work. Although the new rule opened the door to personal and exclusive use of this company’s equipment, which, in the eyes of the treasury, could convert it into payments in kind subject to taxation. Again, only a specific exclusion of these substances in the law can clarify this question.

See also  What's next for OMC Ngozi Okonjo-Iweala? 5 Challenges You Will Face ...

Outside of Spain, in countries that have taken steps forward in this matter, it has been observed that the vast majority of the new regulations have focused on establishing a tax system in a certain way for some of the different elements of compensation or costs associated specifically with teleworking, highlighting the particular interest in services for the care of minors and dependents , office supplies, services and supplies, and payroll supplements for remote work.

For the authors of this study, among European countries, the general tendency to place tax-exempt limits on the mentioned remuneration items stands out in the event that the costs are directly borne by the employer, although there are very few regulations that are made public at cost (particularly with regard to services, supplies or office supplies) borne directly by the employee.

See also  In July, remittances hit a historic high and grew 28.6% annually, according to Benxico.