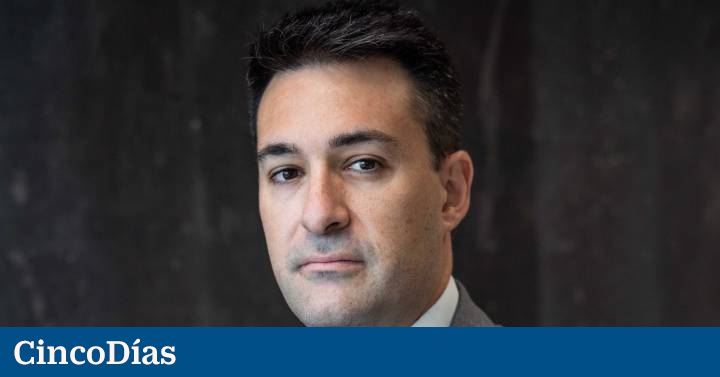 The government has appointed Alberto Palomo Lozano as Spain’s first chief data officer. A number that already exists in other countries such as France, the United States, the United Kingdom, and Canada. Palomo will be responsible for launching the Data Office, which relies on the Secretary of State for Digitization and Artificial Intelligence, which must respond to the major challenges of the data economy, and define legal and policy frameworks for engagement and governance.

On Tuesday, the government clarified that the aforementioned office should establish principles and standards to ensure data flows across sectors, ensuring privacy and respecting the rights of citizens. The Executive Director emphasized that the authority was born with the purpose of becoming a key agent for strengthening a framework ensuring data sovereignty in Spain and at the European level, promoting the construction of data centers, as well as the processing and storage of this data in Spain.

Specifically, data office functions go through the design of strategies and frameworks of reference in the field of data management, and the creation of spaces for sharing data between businesses, citizens, and public administrations in a secure, well-governed and usable way. Data in the productive sectors of the economy through big data technologies and artificial intelligence.

They insisted from the government that “this figure will be very relevant to the establishment of a clear management of the data ecosystem in Spain, where the public sector and the private sector can cooperate with confidence to spread the Spanish data economy.”

The new data manager will also be responsible for representing Spain at GAIA-X, a community-based European cloud project. They noted that “the Data Office, together with the GAIA-X Regional Center in Spain, will support the deployment of sectoral data spaces, with a particular focus on the sectors of tourism, health, agri-food or sustainable mobility.”

In terms of training, Palomo Lozano holds a PhD in Theoretical Physics from the Autonomous University of Madrid and CSIC, and has training in data mining and statistical learning. He worked at Iberdrola and at Huawei; Finally, in the R&D lab deep learning (Deep Learning) at the Canadian branch, where he worked on hardware design to improve the training phase of neural networks based on artificial intelligence.

Carme Artigas, Minister of State for Digitalization and Artificial Intelligence, announced a year ago that she would appoint a data manager to advance the government’s strategy in this area.

After knowing the appointment, some companies in the technology sector celebrated it. In a statement, Sothis CEO Raul Martinez stated, “Having a figure to coordinate a national strategy for data management and use is a major boost to making it easier for our companies and public administrations to adopt methodologies that allow them to extract the most value possible from data and, ultimately, be better able to competition as a country.

The director added that “in the digital economy, information is the most important resource and this appointment will help promote the digitization of business processes and public administration, thus strengthening the culture of real data in Spain.”

In it, Rafael Quintana, general manager of consultancy Quilk for Spain and Portugal, noted that the data would be “a pillar of Spain’s economic recovery” and that it was “vital” to have a number that coordinates the strategy.