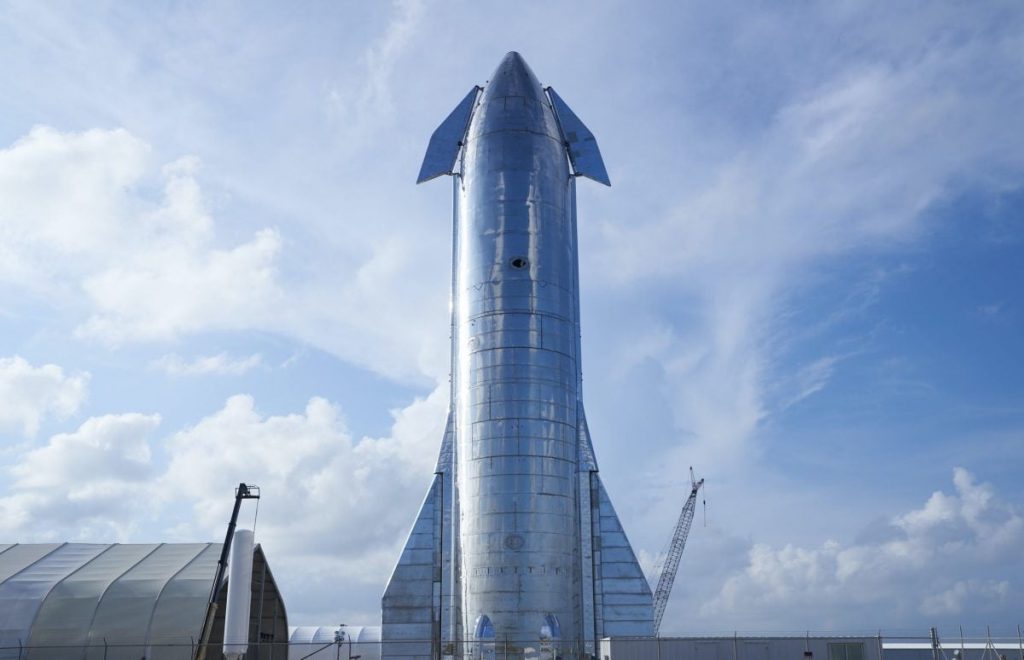 SpaceX is seeking to test the first orbital flight of the Starship spacecraft. For this purpose, Elon Musk has already requested permission from the United States Federal Communications Commission.

This maiden voyage will start in Boca Chica, Texas, and end in the ocean near Hawaii. The journey is estimated to take ninety minutes.

An ultra-heavy pusher will be used for flight. The ship will depart from the company’s launch facilities in Boca Chica. Then you’ll travel over the Gulf of Mexico and the Straits of Florida.

Then it enters orbit and returns to Earth to complete the ocean journey.

If all goes well, the company will take an important step towards fulfilling its aspiration for manned flights to the Moon (and in the future, also to Mars).

It should be remembered that a few days ago, Jeff Bezos’s Blue Origin also announced the first suborbital cruise, scheduled for July 20.

Both companies are maintaining an exciting battle for Earth’s natural satellite and had the highest point in awarding a NASA millionaire contract by SpaceX, which was later canceled due to claims by Blue Origin.

This contract was signed to develop a lunar lander as part of the Artemis mission, and it is of great importance because it should signal humans returning to the moon.

New references to science fiction and its “successes” 2 min read

New references to science fiction and its “successes” 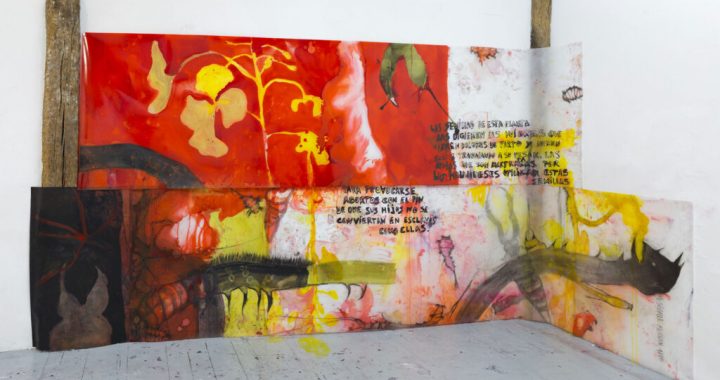 A creative examination of the interconnectedness of species 4 min read

A creative examination of the interconnectedness of species 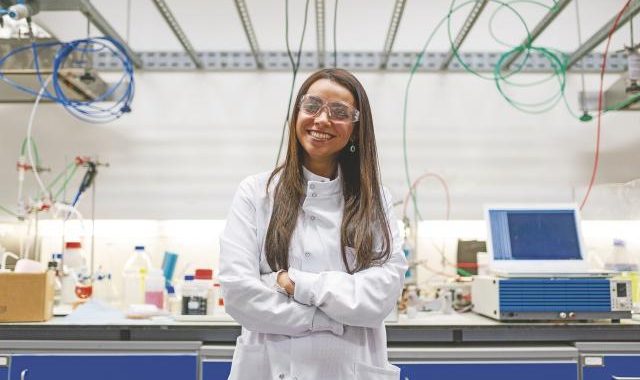 Youth and science, a positive combination to bridge the development gaps 5 min read

Youth and science, a positive combination to bridge the development gaps