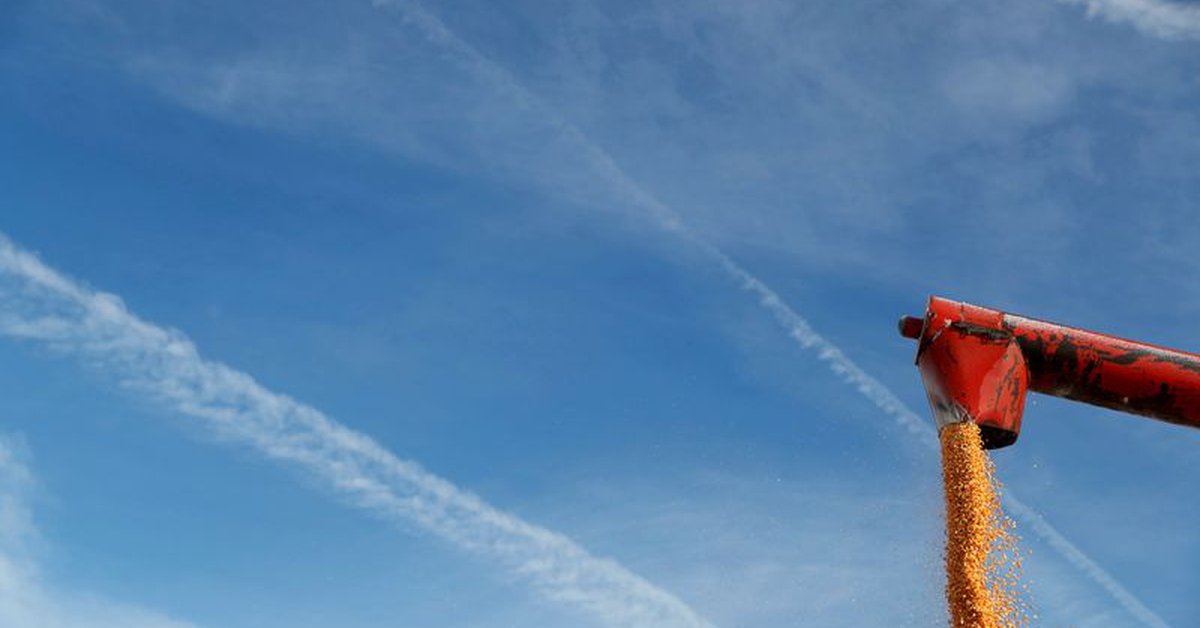 CHICAGO, United States (Reuters) – The United States Department of Agriculture (USDA) said American farmers had sown 90% of corn in their estimated acres as of Sunday, which was lower than the average estimate of 91% in a survey.

In a report released on Monday, the USDA stated that corn planting progress was up more than 80% from the previous week and above the five-year average for this time of year, which is also 80%.

Pre-reported trade estimates for the 12 analysts surveyed by Reuters for the week ended Sunday ranged from 90% to 93%.

According to the USDA, soybean sowing was 75% complete by Sunday, down from 61% a week earlier. This figure was lower than the average analyst estimate of 40%, but above the five-year average of 58%.

The USDA rated the 47% US winter wheat crop excellent, one percent lower than the previous week, defying the analysts’ average expectation for a double-digit correction.

The USDA’s first spring wheat status rating for the season saw 45% of the crop as excellent, the lowest in a wide range of analyst estimates.

The USDA stated that the crop was 79% seeded, consistent with the operators’ average estimate and above the five-year average of 75%.

All figures are expressed as a percentage: