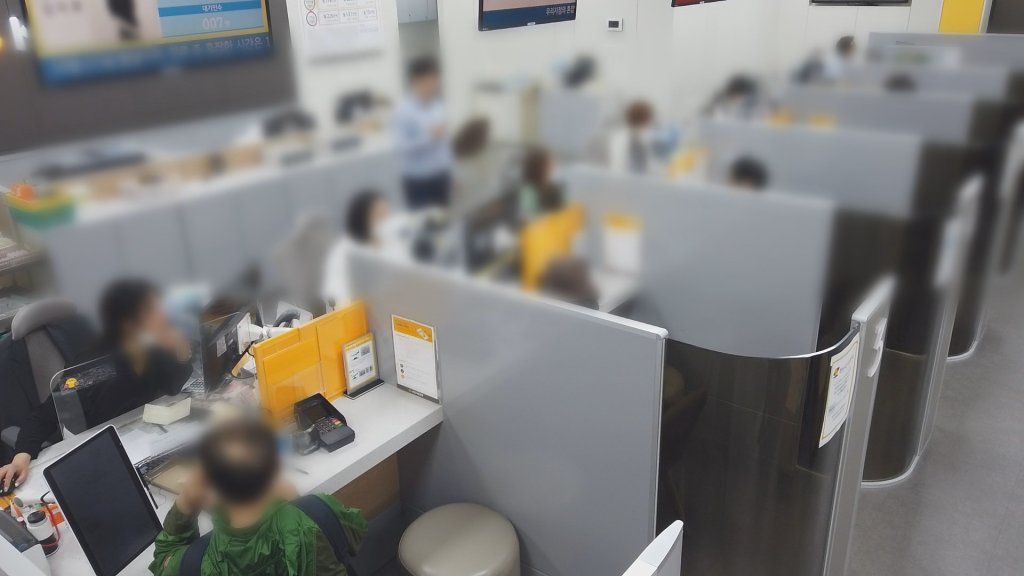 SEOUL, Nov. 15 (Yonhap) — South Korea has the highest domestic debt-to-GDP ratio among the world’s major economies, according to a report from the Institute of International Finance on Monday, indicating that it could shrink. Consumption puts pressure on the economy in the future.

South Korea’s household debt ratio stood at 104.2% by the end of June this year, the highest number among 37 economies surveyed, according to the report.

Among the countries surveyed, South Korea is the only country with more household debt than its economic size.

South Korea is scrambling to reduce household debt, which has grown at a faster rate since 2020, amid domestic efforts to stimulate the economy affected by the COVID-19 pandemic.

Household debt rose 7.9 percent year-on-year in 2020, a faster growth rate than the 4.1 percent increase recorded the previous year. Debt grew 10.3 percent year on year in the second quarter of this year.

The report also showed that South Korean corporate debt ratio reached 115% in the second quarter of the year, the fifth highest among the economies surveyed. Hong Kong recorded the highest debt ratio at 247 percent, followed by China with 157.6 percent, and Singapore with 139.3 percent.

The ratio of South Korea’s national debt to GDP was 47.1%, ranking 26th, indicating that the financial strength is relatively good.