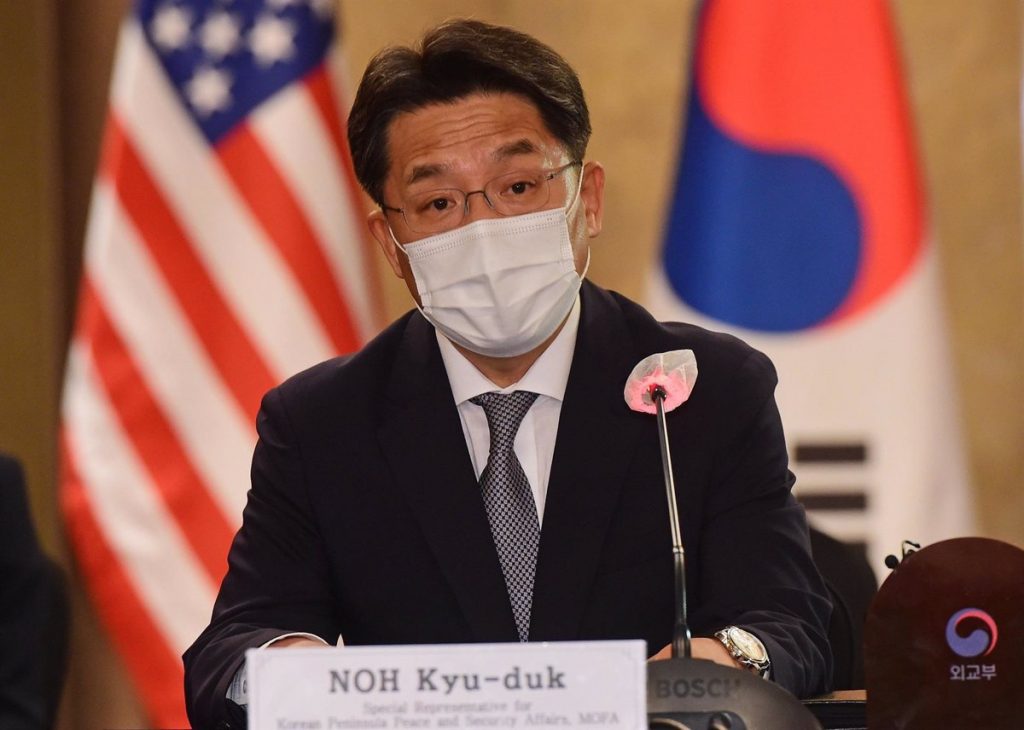 The four-day visit to Washington comes on the heels of his US counterpart Sung Kim’s visit to Seoul last week, during which the two discussed humanitarian aid to Pyongyang amid protests, and rising tensions over North Korea’s protest over military exercises between South Korea and the United States.

During his trip, Noh plans to meet officials from the State Department, the White House National Security Council and others to follow up on the discussions he had with Kim in Seoul, according to the ministry’s statement, compiled by the official South Korean agency. Yonhap News.

North Korea criticized the joint military exercises as “the clearest expression of the US hostile policy” toward the regime and warned of a “serious security crisis”.

Pyongyang has not taken any military action against Seoul during the joint exercises, but it has yet to respond to calls by the inter-Korean hotline through the liaison office and military channels.