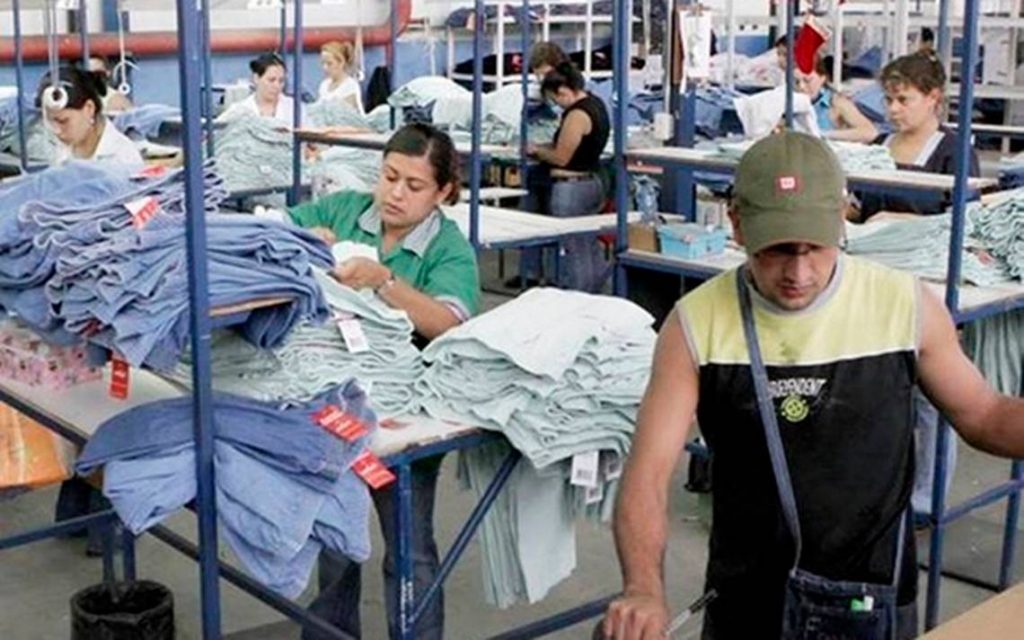 Marco Antonio Cordova Gálvez, an economist at Sonora University, reports that last year, more than 1,300 new companies were created across the state, with an annual growth rate of 3.5% compared to previous years.

We recommend you to read: During the last quarter of 2020, Sonora boosted its economy

The academic stated: “This year, a total of 38,969 Sonora companies were officially registered, which is a higher number than the 37,661 companies registered in August 2020, and this means that there is a remarkable recovery in terms of new company creation in the last year with a growth rate Annual 3.5% and 1,308 new companies.

This is due to the growth of the country’s economic recovery after the crisis caused by the Covid-19 epidemic, where the service sector was the most contributing to the increase, with 251 new companies, while 276 companies were from the industrial sector and seven were in the agricultural sector.

It also had a positive impact on job creation. If we cross this information, we have that in August 25,618 jobs were created annually, with a growth rate of 4.3% per year,” explained Cordova-Gálvez.

The academic noted that the growth is led by the US economy, due to the level of exports to the neighboring country in the north, which has shown dynamism in recent months in the framework of its recovery process.

“In 2020, more than 40 thousand jobs were lost due to the epidemic, and at the moment we are in the process of recovery, and it is likely that by the end of the year there will be a total number of jobs lost during the past year, as this recovery is strengthening,” he said.

See also  Chile, the most innovative economy in the region, according to the Global Innovation Index