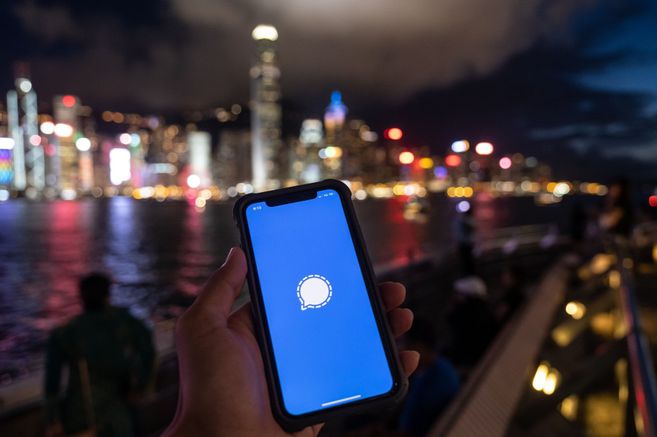 The Signal messaging app began testing the first payment system among users, Signal Payments, by which they could send and receive money from other people in the form of cryptocurrencies. (Also read: Taxes Bitcoin Will Pay in Colombia)

Signal Payments is currently only being tested among UK app users through a beta version, although it will roll out in other countries after initial testing, Signal said in a statement.

Signal’s payment system is “fast, secure and works well on cell phones,” as the company has emphasized, and uses a default payment protocol called MobileCoin, which focuses on privacy and makes Signal have no access to information or user funds.

Due to the use of this system, Signal currently only supports payments via the cryptocurrency MOB, from the creators of the protocol. Users using other virtual currencies or real money will be able to convert it into this cryptocurrency.

Signal Payments links the messaging app to a MobileCoin wallet, so users can make payments and receive money from friends and family, as well as check their transaction history or send their money to another service.