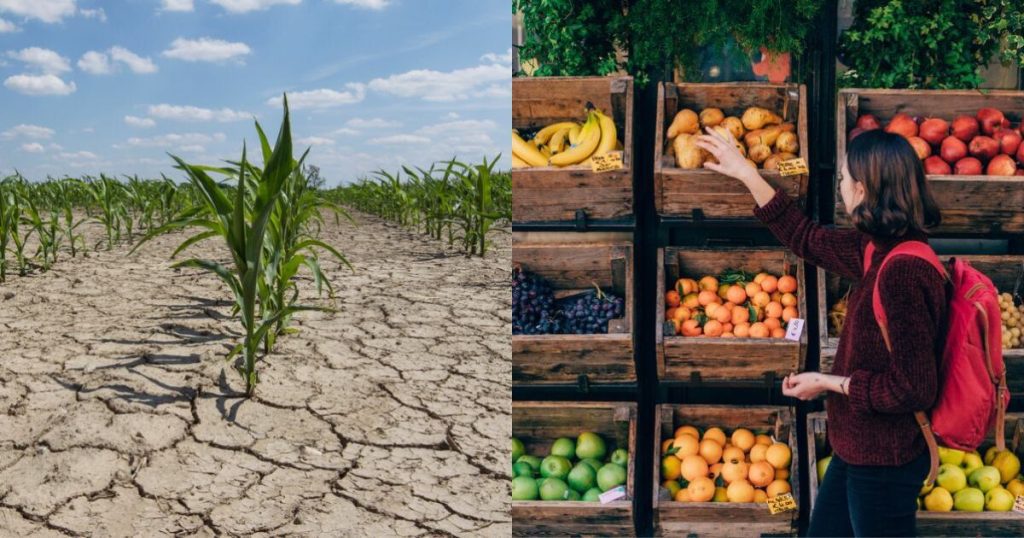 Spring heat waves mean competition for water will start earlier than usual this year, according to the agency, potentially hurting water supplies in the coming months.

Drier-than-normal conditions are expected for the next three months in large areas of Europe.

In southern Europe after three heat waves since the beginning of summer, Spain It has already seen the volume of water in its reservoirs drop to around 40% of its total capacity, and there are many autonomous communities with restrictions on water consumption, not only in scorching Andalusia.

also in PortugalNearly half of the land suffers from severe drought, and the current hydrologic year is, to date, the second-driest since 1931.

in Italia, The banks of the Po River are suffering the worst drought in the past 70 years, and a state of emergency has just been approved in five regions, with €36 million allocated mainly to farmers.

in Francethe Capital Territory is officially in drought, with 57 of the 96 counties on red alert and 32 in orange.

further north, in Germany Drought complicates navigation on the Rhine, whose flow is lower than normal although the historic 2018 minimum has not been reached, so ships are now shallower and tonnage has been reduced to 50% or 30% of normal volume for transporting raw materials. such as coal and fuel.