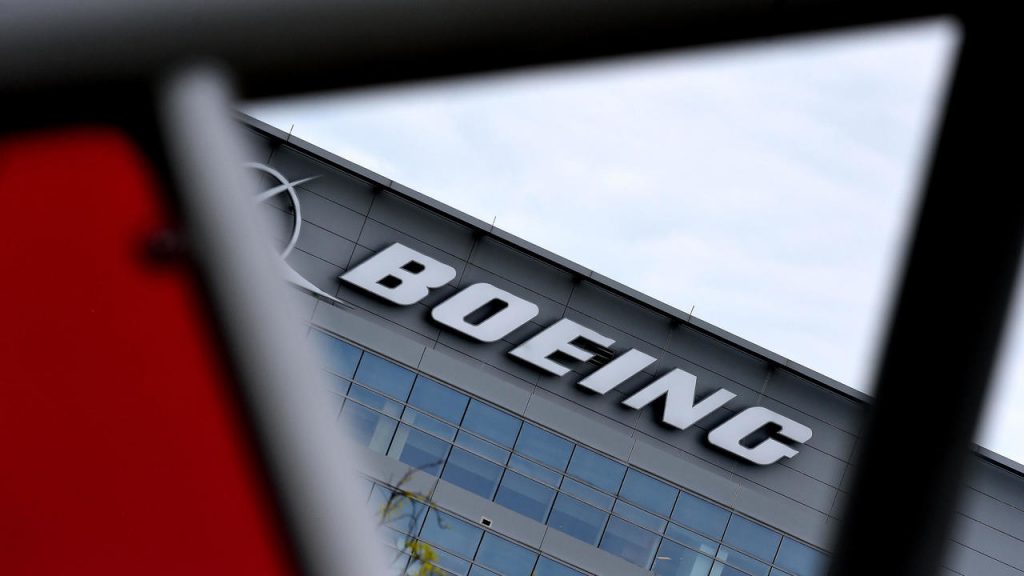 Many countries and airlines have temporarily suspended all flights with Boeing 777s that contain Pratt & Whitney 4000-112 engines. This measure is consistent with the US company’s recommendation itself after the incident that was recorded on February 20 in the United States where one of these models was exposed to a fire In the middle of the flight.

A Boeing 777 engine fire during the flight on Saturday raised concerns in the aviation world.

On Monday, February 22nd, countries such as Japan and the United Kingdom grounded flights for these models containing “ Pratt & Whitney 4000-112 ” engines, like the plane that led the crash in the United States.

This action precedes a recommendation from Boeing itself following an initiative from the Federal Aviation Administration (FAA in English). The warning extends to “69 777 aircraft in service and 59 aircraft in storage with Pratt & Whitney 112 4000 engines,” according to the company’s ruling.

US airlines, Japan and South Korea were affected

American media indicate that these types of engines are only used by airlines from the United States, Japan and South Korea, as confirmed by the subsequent moves of various governments and companies. United Airlines posted on its Twitter account that it is “voluntarily and temporarily removing 24 Boeing 777s powered by Pratt & Whitney 4000 series engines from our program”.

Korean Air and Asiana, South Korea’s two main airlines, also said on Monday that they will suspend all operations with this type of aircraft. Both have 13 aircraft currently active, as well as many inactive due to the pandemic. For now, the South Korean Ministry of Transportation has not provided any indication in this regard.

We voluntarily and temporarily remove 24 Boeing 777s powered by Pratt & Whitney 4000 series engines from our schedule. We will continue to work closely with regulators to identify any additional steps and we only expect a small number of customers to be inconvenienced.

Those who did so were their Japanese counterparts, who ordered the immediate suspension of nearly thirty flights with the same characteristics as those that had had the accident. The decision affects 13 JAL aircraft and 19 other ANA aircraft, which must remain on the ground until further notice, according to sources from the Japanese Ministry of Transportation.

The United Kingdom bans these devices from entering its airspace

Given the uncertainty about the safety of this type of aircraft, Britain’s Transport Secretary, Grant Shaps, reports that British airspace is temporarily closed to them and that the country will be monitoring the situation closely.

“After problems this weekend, Boeing B777s with Pratt & Whitney 4000-112 series engines will be prevented from entering UK airspace. We will continue to work closely with the UK Civil Aviation Authority. We are united to monitor the situation closely,” Shaps wrote On his Twitter account.

After releases this weekend, Boeing B777s with Pratt & Whitney 4000-112 series engines will be temporarily banned from entering UK airspace. I will continue to work closely with UK_CAA To monitor the situation.

For its part, the Dutch authorities are investigating another incident related to a Boeing 747 that also caught its engine shortly after take-off from Maastricht Aachen Airport. The cargo plane was bound for New York and had to land in Belgium after losing several of the turbine blades.

With EFE and local media