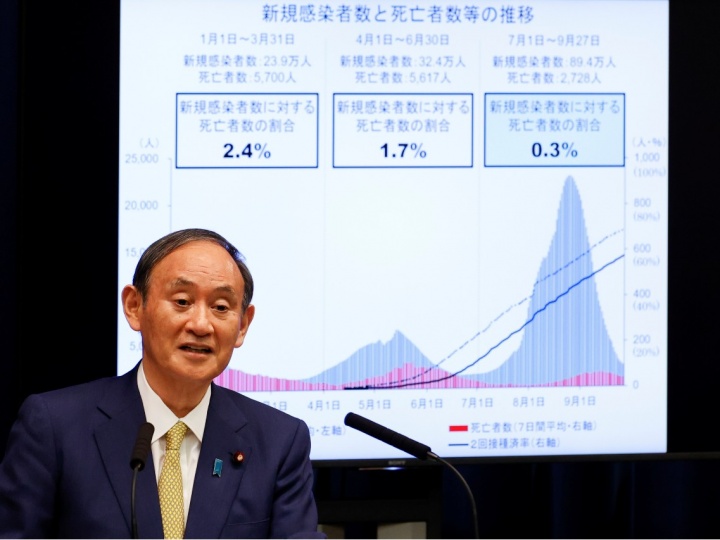 Mexico City. – We share highlights about the economy and business to begin on Wednesday, September 29th.

1. The Department of Finance and Public Credit (SHCP) has announced that it will apply adjustments to the average amounts to be auctioned on 5-, 20- and 30-year bonds. It will also replace Bondes D with the new government debt instrument Bondes F.

2. The National Institute of Statistics and Geography (INEGI) revealed that the number of economically active population (EAP) decreased from 56.4 recorded in July to 55.7 million people in August, which means a decrease of 740 thousand jobs.

3. The Tax Administration Service (SAT) has identified 48 taxpayers, most of whom are companies that have implemented simulations.

4. Gas stations in major UK cities are facing severe shortages, exacerbating the shortage of truck drivers ahead of the Christmas season.

5. Evergrande Group is the most indebted real estate company in the world, however, the financial position of the president and founder Hui Ka Yan is very favorable, with a fortune of 11 thousand 500 million dollars.

6. In all regions of Japan, the state of emergency due to the coronavirus is scheduled to be lifted next Friday, October 1, NHK revealed.

7. Economists expect the Bank of Mexico (Banxico) to choose next Thursday to raise interest rates for the third time in a row, according to a Reuters poll.