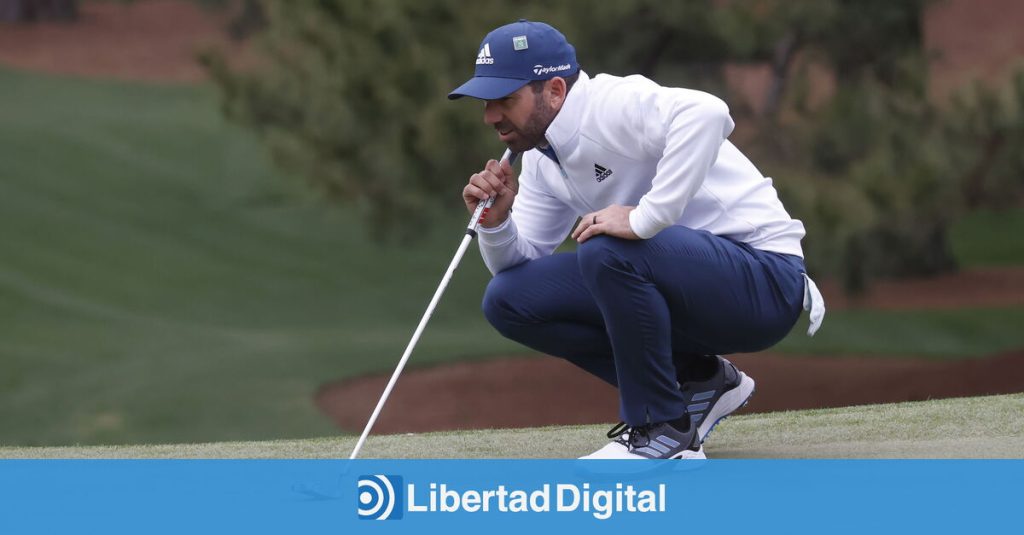 Spanish golfer Sergio Garcia He hinted he could join the LIV Tour, the new golf course backed by Saudi Arabia, after confirming, following the referee’s decision on day one of Wells Fargo, that he was ready to leave the PGA Tour. “I can’t wait to leave this circle. I can’t wait to get out of here, my friend. After two weeks I won’t have to deal with you anymore,” he said, very angry after the referee’s decision.

After hitting his own tee in jeopardy on the tenth hole with a five-man TPC Potomac in the first round at Wells Fargo, the Spaniard was able to find his ball after a search that lasted several minutes. however, The PGA Tour referee informed him that he had exceeded the three-minute time limit Therefore, the ball was considered lost.

However, the Spaniard managed to save the hole after receiving a penalty, but not before that Indicates that his time on the PGA Tour was coming to an end. Finally, he finished the day with a card of 67 strokes.

Later, the PGA Tour itself confirmed that the 10th hole referee did not take into account the time it took Garcia to cross the creek to reach the area where he thought his ball was, and began calculating the time earlier than expected.

The first event of the LIV Golf Invitational, valued at $25 million, will take place from 9-11 June at the Centurion Club in Hertfordshire, UK.