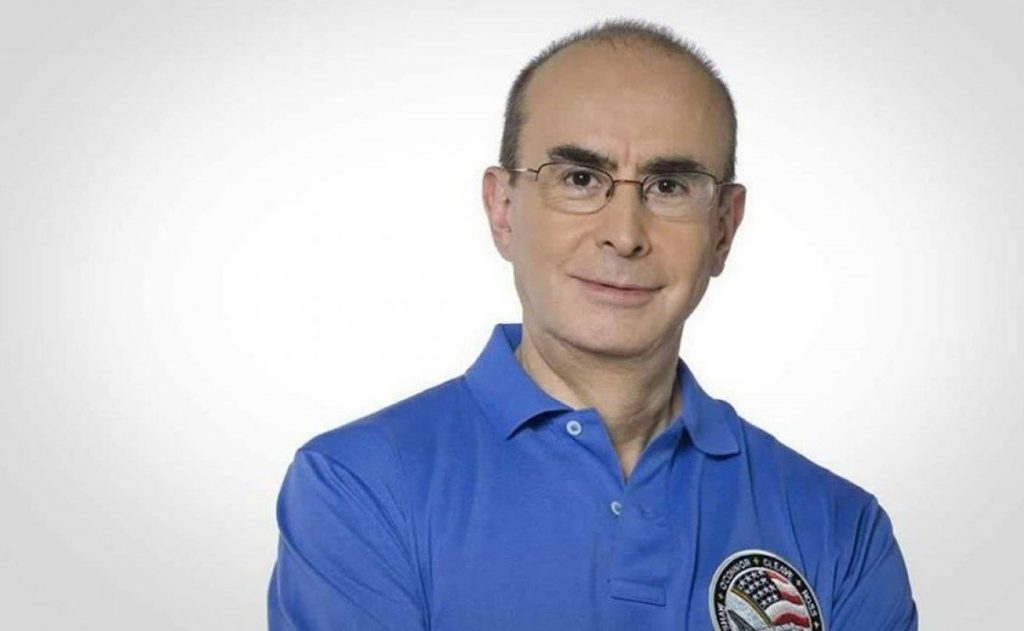 Rodolfo Neri Villa, the first Mexican astronautThe conference will be presented with the title: “Mexico in Space and Exploration of the Universe”, Saturday, October 16 at 10:00 am, at the Macedonio Alcala Theater, as part of the program Oaxaca International Book Fair (FILO).

In a press conference prior to the event, writer Neri Villa highlighted the importance of spreading science among young people and spoke about the advancement of women in space travel.

“There are a lot of young people of the new generation who don’t know that a Mexican went into space nearly 36 years ago,” he said.

Saturday’s talk will develop various topics such as his career, space travel experience, among other additional topics with the aim of bringing science closer to the new generations.

“It’s not just about giving them information, not just explaining interesting things about modern life, like spatial issues, but motivating them to keep going,” Rodolfo Neri explained.

As the world talked about the presence of women in aviation field.

Neri noted that throughout history only between 10% and 15% of women have been astronauts and more than 80% of men, so it is necessary to provide more equal opportunities.

“There is talk that NASA will now return to the moon, possibly in 2024-2025, and take as part of the crew the first woman to walk on the moon, which is a huge advance,” the teacher explained.

For this same reason, the writer also considers it important to motivate women and girls interested in science and engineering: “to see that there are opportunities, but that it all takes time,” he said.

Born in the state of Guerrero on February 19, 1952, Dr. Villa graduated as an Engineer in Communications and Electronics in the School of Engineering at UNAM, received his Ph.D. at the University of Birmingham in England, and developed in the academic field at various national institutions.

In 1985, according to the University of Guadalajara website, Professor Neri was selected from among 400 applicants to address spaceship “Atlantis” For the seven-day mission of STS-B16, which consisted of placing three communications satellites in orbit: AUSSATT ll from Australia, SATCOM k-2 from North America and Morelos-B from Mexico.

The Oaxaca International Book Fair will be held from October 15-25. Activities will be carried out in a mixed format due to the restrictions caused by the epidemic COVID-19.

To attend the Dr. Rodolfo Neri Villa conference, it is necessary to register on the official FILO website as there will be limited capacity, for more information consult the league https://www.filoaxaca.com/inicio.