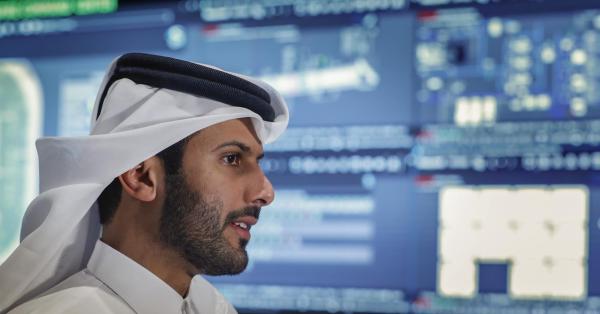 With 1.5 million visitors arriving in a country of 3 million people, security is a priority for organizers Qatar 2022, which has developed a control center through which they will monitor the eight stadiums of the tournament simultaneously through 15,000 cameras and artificial intelligence. For the first time in history world Cup of footballMost of the stadiums are located within a radius of just 70 kilometres, within the city of Doha, where all the fans attending the event will also be concentrated.

Therefore, the Qatari government decided to designAspire Command and Control Center» A modern control room in which all World Cup stadiums can be managed simultaneously and remotely, both in and around them, thanks to the comprehensive measurement of each parameter and a digitization system that generates a virtual copy of the infrastructure. The director of this controller, Hamad Ahmed Al-Mohannadi, explained in an interview with EFE that this is the “first time” that a system has been applied to a sporting event that is traditionally used “in security centers or related to military activities.” .

The different systems installed are unified on the same platform that manages all the information they receive in real time and displays it on giant screens that are analyzed by More than 80 workers “24 hours a day, 7 days a week”.

Specifically, in regards to the staff, Ahmed Al-Mohannadi commented that they had been given specialized training for nearly three years – the only real test of operation occurred in the 2021 Arab Cup – to be able to manage all possible variables under stressful situations. Incident notifications reach the control center When some parameters such as temperature, pressure or vacuum come out of the values ​​configured as “proper process”.

In this way, they activate the procedures necessary to deal with problems if it is a minor incident or, if it is more important, Connected to emergency services to initiate immediate intervention; Qatar’s security bodies and forces will be supported on the ground by countries such as Turkey, the United Kingdom, Italy or Pakistan. 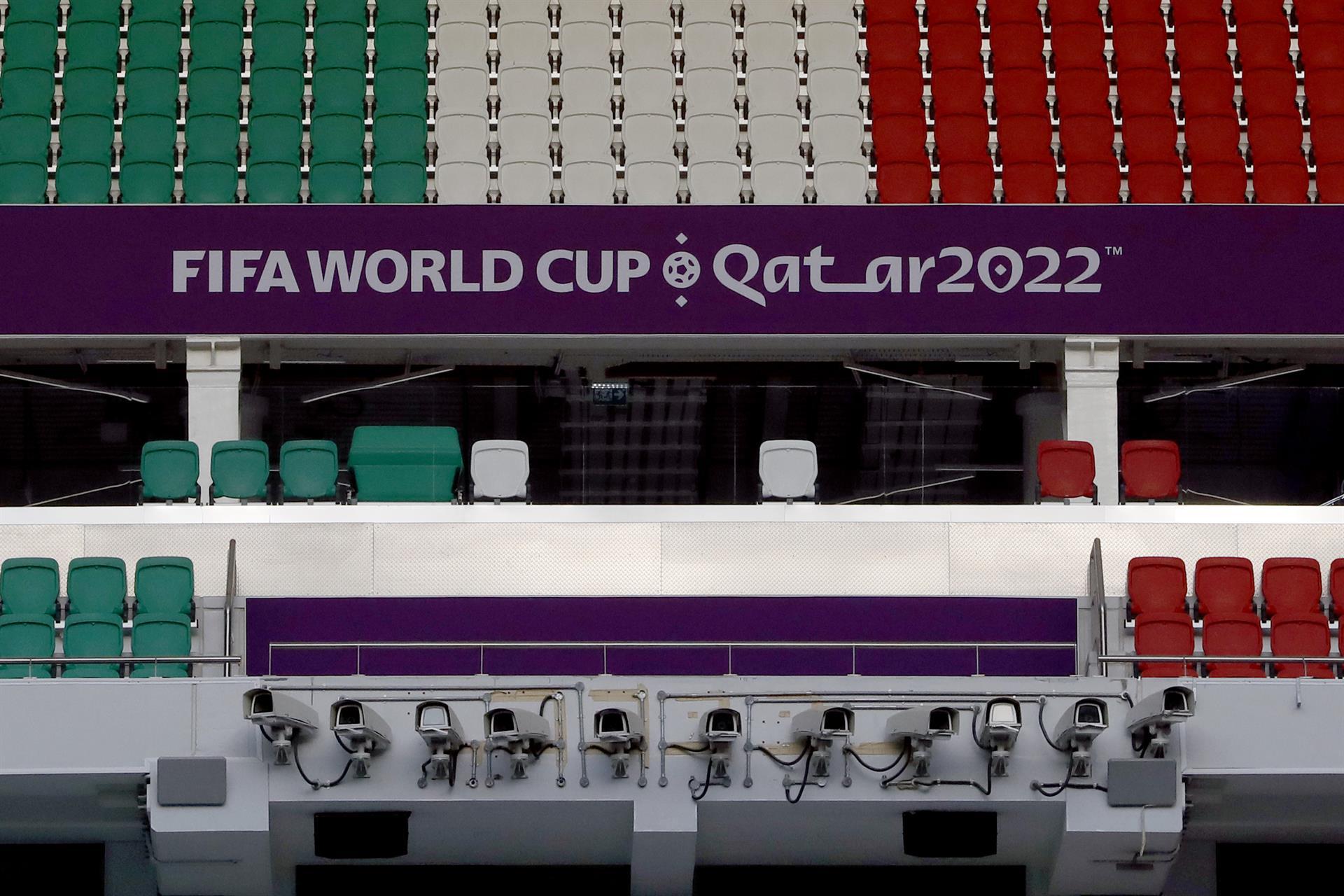 For example, from there they will control the crowds at the entrances, measuring how many people must enter through each door of the stadium at any given time and with security cameras and statistics they will know if spectators have already passed or how many must. They do it in that area. in this meaning, Chief of Operations at Al Janoub StadiumAnd William Morales confirmed that the level of accuracy of the cameras will be very high, which will allow the fans’ faces to be clearly identified from a distance, as well as the infrastructure spaces.

Morales warned that it would be necessary to have the mobile device’s “Bluetooth” turned on for it to show up Hayya Card, which is the primary fan documentation to access and travel across the country during tournament dates, as it will only be granted to those with accommodation and tickets for the match. This will make it possible to track the exact number of fans around the stadium, which door they must enter through or if there are crowds at any time.

On this point, yesCross the line between security and respect for individual privacyThe C&C’s chief technology officer, Nias Abderrahmane, assured EFE that technology development and application are “crucial” to its operations, but the goal is also that everything “works properly without interfering with the propellers.” .

Finally, due to the possibility of receiving cyber attacks changes The operating systemAbd al-Rahim was calm with the protocol that was drawn up for her. In their view, they have “correctly” chosen the right tools, systems and people to complete an expert team in the field: “We want to try to reduce the risk against these threats.”