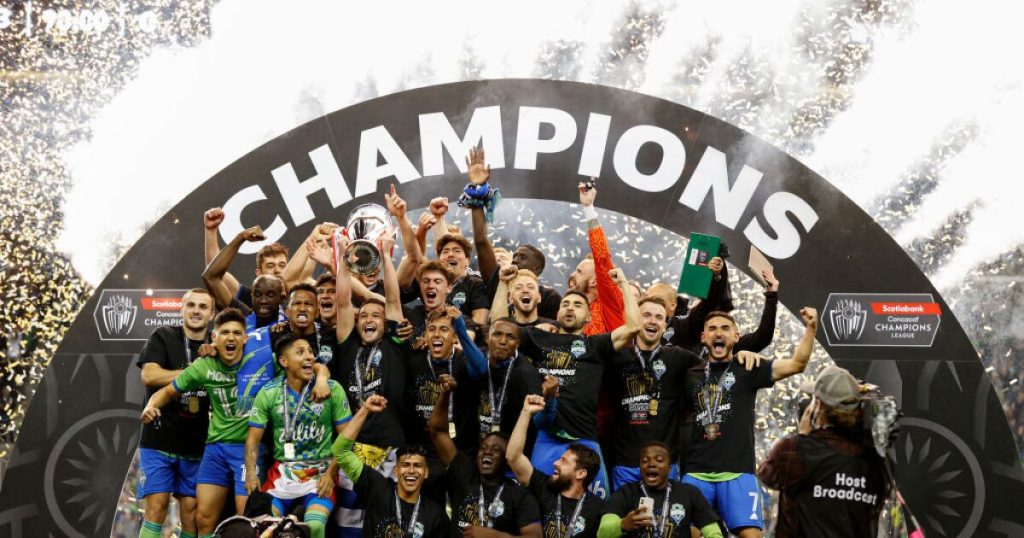 “There are no words to describe how I feel right now, the club made history and deserved it, enjoy nowRoydiaz told the network Fox Sports.

In the match, which was held at Lumen Field, the Seattle Sounders scored the first goal in the 45th minute with a shot from Ruedias that was cleared by Brazilian Diogo de Oliveira, so goalkeeper Alfredo Talavera could no longer respond.

Pumas tried to link the match with crosses from both sides that they were unable to finish, in part due to the wise interventions of Swiss goalkeeper Stefan Frei.

Ruediaz scored his second goal in the 80th minute with a shot inside the area after receiving a pass from Uruguayan Nicolas Lodeiro in a counterattack led by Jordan Morris.

The Seattle Sounders scored the third goal in the 87th minute when Lodeiro was placed inside the area after the ball hit the right post after a deflection from Talavera to Morris’ shot.

“I am happy, I dedicate it to my family and my children, to everyone who trusted me, it is the most important title of my career. MLS deserved the continental title, and this will go down in history. We put Seattle in the world and hit the table and put an end to the dominance of Mexican teams.”

in this way, Seattle Sounders will be the first Major League Soccer club to represent CONCACAF in the Club World Cup.

See also  Finally it was known: This is the real reason Kim Kardashian and Kanye West split up