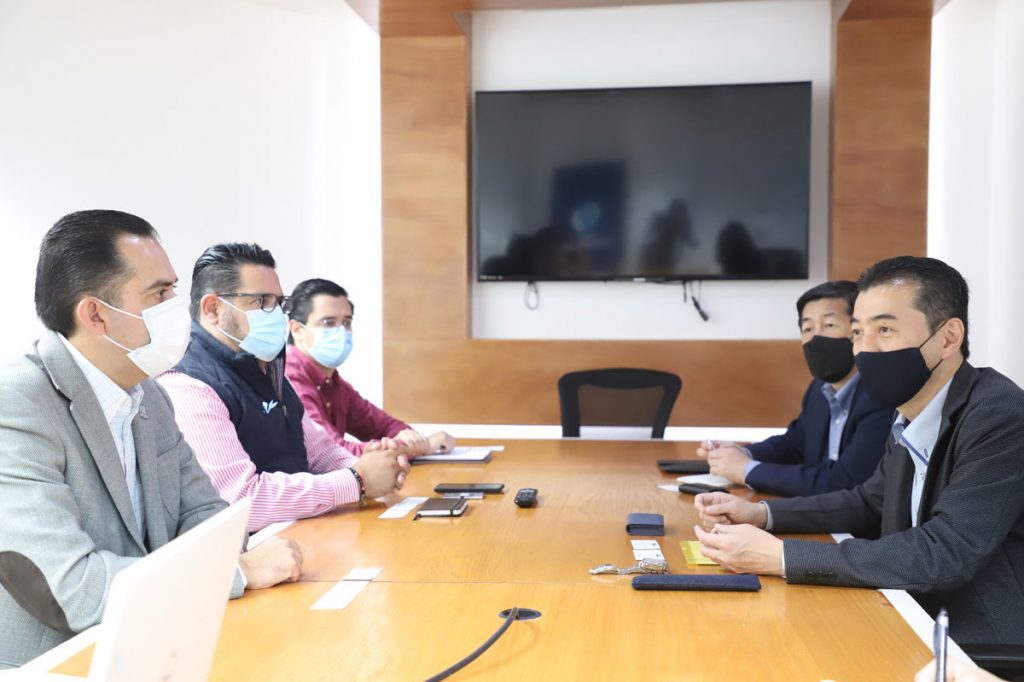 With the intention of endorsing the commitment and relationships that the state government has with foreign investors, the Minister of Economic Development (SEDEC), Manuel Alejandro González Martinez, chaired a working meeting with staff of the Department of the External Trade Organization of Japan (Jetro Mexico).

The head of SDC stressed in the meeting that with figures from the Ministry of Economy, our country ranks first first place Nationwide with the highest uptake foreign investment from Japan, Accumulated $6,257.0 million In that period 1999 in the first quarter of 2021, Of which 2,483.1 million dollars It was registered with the current state administration.

In this regard, he added that there is in this government a Foreign direct investment $4092.2 million In addition to the Asian country, in order of takeover, the United States, Germany, Spain, the United Kingdom and China follow as major investors in Aguascalientes, primarily in the sectors: manufacturing, trade, construction, transportation and financial services.

For their part, Takao Nakahata, general manager of JETRO Mexico, as well as Akane Hashizume and Víctor Nakano, directors of industrial promotion, noted that Aguascalientes is the best.efferent for Japanese investorsThey have found a favorable business climate for business development, so they will continue to promote trade between both entities.

See also  UK to crack down on misleading cryptocurrency ads