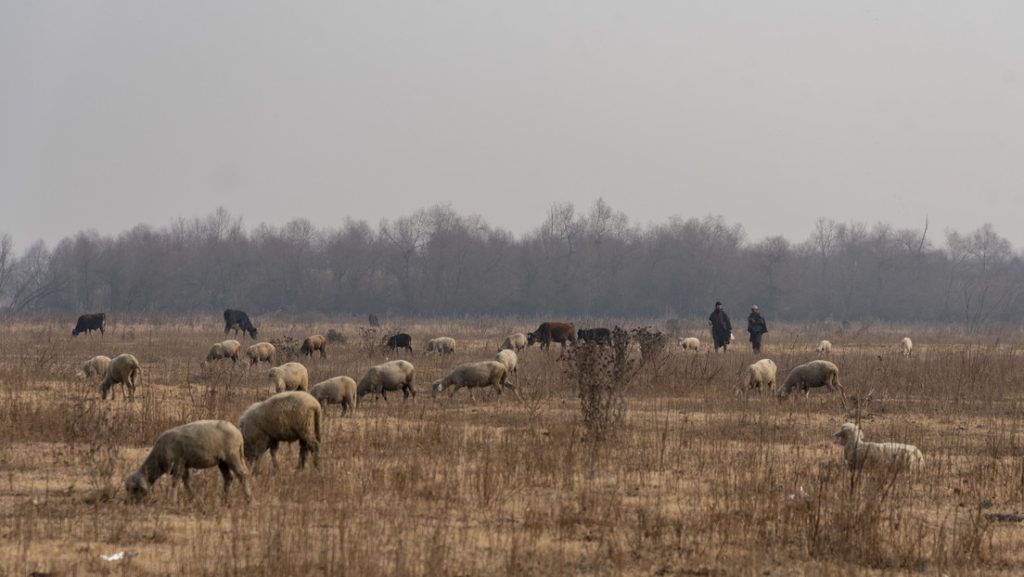 Since the 16th century, “Earth could have already lost between 7.5 and 13% of the two million known species on the planet,” the researchers calculated.

A new study indicates that the Earth is experiencing its sixth mass extinction due to the rapid decline in the number of species on the planet, the product of uncontrollable human activities. published In the Journal of Biological Reviews.

A group of biologists from the University of Hawaii and the National Museum of Natural History in Paris warn that we are in the early moments of another annihilation event, similar to the one that marked the end of the dinosaurs 65 million years ago. However, they set it The current extinction is not a new phenomenon Since it started in 1500.

According to Robert Coy, Director of Investigation, inclusion The rate of invertebrate extinction was already key to confirming this We are witnessing the beginning of the sixth mass extinction from the history of the earth.

According to the researchers, the International Union for Conservation of Nature (IUCN) Red List of Threatened Species is biased. They explain that this is because it excluded most invertebrates and plants, a group that has suffered a significant loss and represents the majority of biodiversity on Earth, as well as island species, which have suffered higher rates of extinction. .

The IUCN census confirms, since 1500, that approximately 1.5% of assessed mammal and bird species have become extinct. However, this new study, based on a “bold” extrapolation from a series of previous studies, which includes the decline of invertebrates, has implied that since the 16th century”Earth would have already lost between 7.5 and 13% of its two million species known on this planet.

Researchers blamed humans for this crisis and mentioned it This is not a normal evolutionary pathAs some have described it, “Humans are the only species capable of manipulating the biosphere on a large scale.” “We are not just another species evolving in the face of external influences. We are the only species that has a conscious choice regarding our future and the future of Earth’s biodiversity,” Coy said.

Despite the fact that several conservation initiatives have been promoted for some of the charismatic animals, not all species have been reached, which is why the authors urged scientists and politicians to unite to stop this extinction.