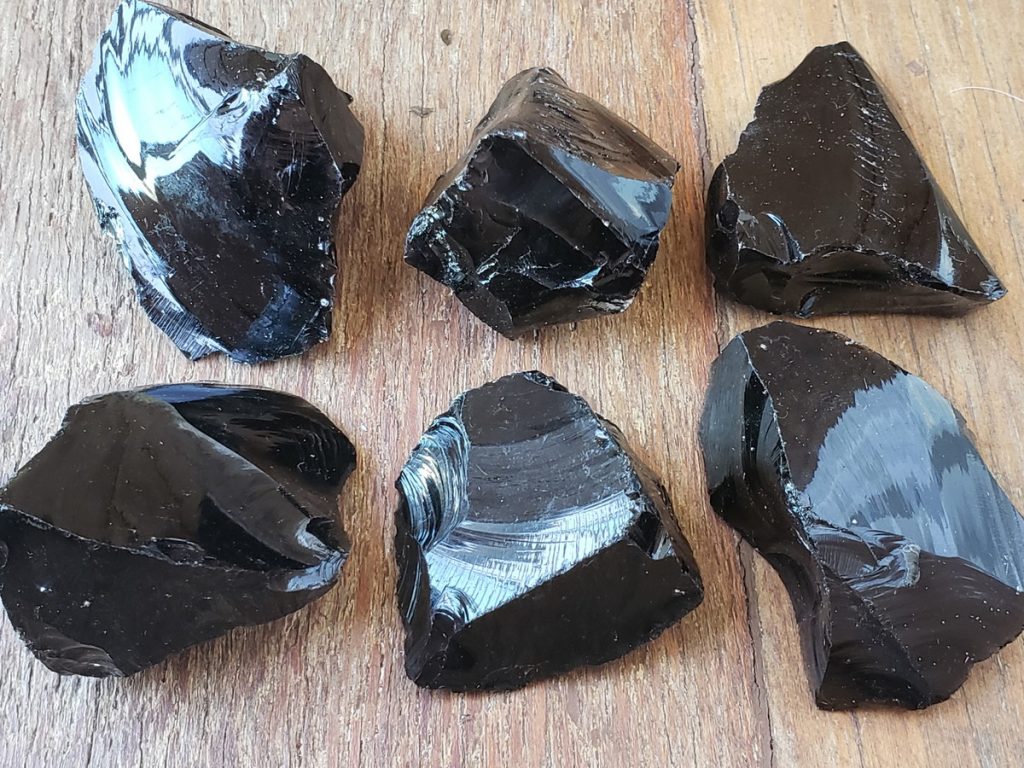 A group of archaeologists from the Arlington campus of the University of Texas (UT Arlington), in the United States, have been studying artifacts and stone tools for at least 9,000 years. The tools were discovered in Lake Huron, one of the five “Great Lakes”, and originated in an obsidian quarry located in Oregon, more than 4,000 kilometers from where they were found.

The obsidian found by researchers represents the oldest samples of this material, as well as the samples that have traveled the most. In addition, it is the first to be found on the eastern coast of the United States. “In this case, these small volcanic artifacts reveal social connections in North America, 9,000 years ago.” University of Utah Arlington professor of sociology and anthropology, Ashley Lemke, told Phys.org.

“Artifacts found under the Great Lakes come from a geological source in Oregon, 4,000 kilometers away, making it one of the longest recorded distances of obsidian artifacts anywhere in the world.” “They are very small pieces with wonderful stories to tell. Obsidian is rarely found from the far western United States in the East.”

Since the site was submerged and untouched, the researchers were able to recover the obsidian in a systematic and scientific manner. Obsidian is a type of glass. Volcanic, throughout history, has been widely used and marketed as a highly valuable material in the manufacture of cutting tools

The discovery in Lake Huron is part of a much larger study, the goal of which is to understand the social and economic organization of reindeer hunters at the end of the last Ice Age. At that time, water levels were very low. Scientists have already found, for example, ancient sites, such as stone walls and hunting curtains, which today are located at a depth of 30 meters.

“This particular discovery is really exciting because it shows the importance of underwater archeology. The preservation of ancient underwater sites is unparalleled on Earth, and these places provided us with a great opportunity to learn more about people in the past.

The FIA ​​plays down Alonso’s complaints with the stewards