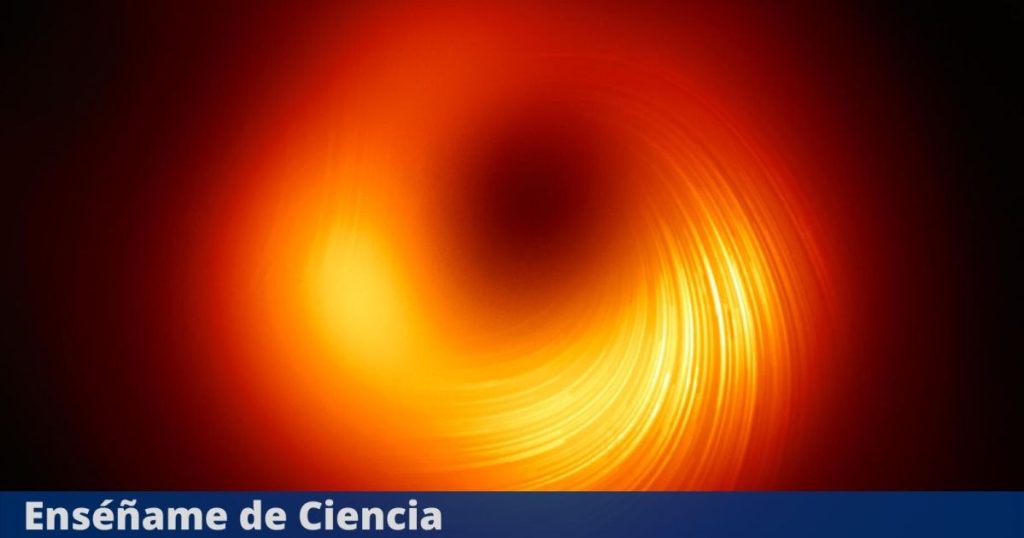 Those responsible for the first image of the black hole say they will make a groundbreaking announcement about something in the Milky Way. New EHT findings about the Milky Way will be presented at a press conference for the European Southern Observatory (ESO) Project and event horizon telescope (Event Horizon Telescope, EHT).

ad It will be presented on May 12 at 15:00 CEST or 9:00 Eastern Time. The venue selected is the Eridanus Auditorium, ESO Headquarters, Garching bei München, Germany. It will also be watchable online on ESO’s YouTube channel. You can see it at the event below.

According to ESO, the press release on the results presented will be released on May 12 shortly after the press conference begins, at 15:07 CEST or 9:07 AM EST. Translations of the press release will be available in several languages, along with extensive audiovisual support materials.

What is the Event Horizon Telescope (EHT)? The EHT is an international collaboration formed to continue the long-term steady progress in improving the very long wavelength fundamental interferometry (VLBI) capability to achieve this goal. This technology consists of connecting satellite dishes from around the world to create an Earth-sized interferometer.

It was used to measure the size of the emission regions of supermassive black holes with the largest apparent event horizons: SgrA* in the center of the Milky Way and M87 in the center of Virgo A. In both cases, the sizes match those in the projected silhouette generated by the reflection. intense light from a black hole. The EHT project includes theoretical studies and simulations that frame long-standing questions at the black hole’s boundary that may soon be answered with observations.

The addition of millimeter and sub-millimeter wavelength facilities at high altitude locations opened the possibility of imaging these features and detecting the dynamic evolution of black hole accretion.

On April 10, 2019, scientists published the first image of a black hole, which revealed a bright ring-like structure with a dark central region – the shadow of the black hole. To delve deeper into the heart of galaxy M87, the collaboration has linked eight telescopes around the world to create a hypothetical Earth-sized telescope, the EHT. The astonishing accuracy obtained with the EHT is equivalent to that required to measure the length of a credit card on the surface of the Moon.

The whole world went crazy when the first image of a black hole was released. Interestingly enough, they used the term “pioneer” at the time, and now the same project says it will deliver “pioneering results” from EHT’s Milky Way. What have you prepared now? It’s very exciting just trying to guess.