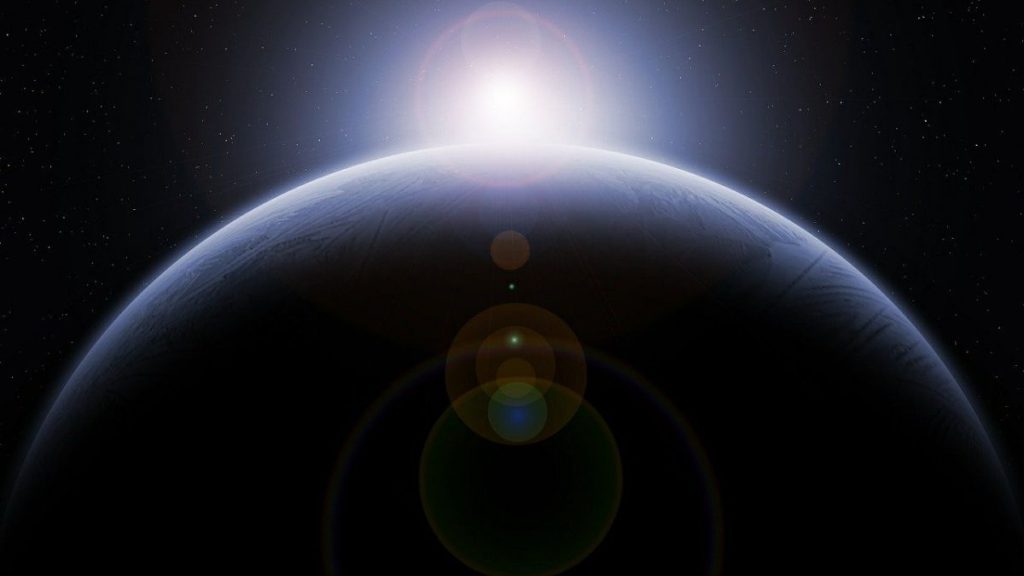 In a team of researchers participated Scientists from the Center for Astrobiology and the Canary Islands Institute for Astrophysics and researchers from the Universities of Porto and Genoa and the Turin Astronomical Observatory. To provide feedback they used Very Large Telescope (VLT), A telescope carried by the European Southern Observatory in the Atacama Desert.

Work published in the magazine “Astronomy and Astrophysics” Give New data on the planets surrounding the star L 98-59, This indicates that there are some of them Similar to those in the inner region of the solar system.

Three planets that can hold water

Among the planets observed, One of them is half the mass of Venus, It will therefore be the smallest that has been measured so far. else, Could be the ocean world And the last of them “May it have an atmosphere that can protect and perpetuate life” Explains Maria Rosa Zapatero Osorio, an astronomer at the Madrid Astrobiology Center (CAB-CSIC) and one of the study’s lead authors.

In this research, scientists saw that At least 3 planets can have water in them. Perhaps the closest to the star L 98-59 is dry, while the other Water can make up to 30% of its mass, Thus turning it into an ocean world.

In addition, the team found Two other planets whose existence was hitherto unknown, and one of them It is at a distance from the star where liquid water could be possible on its surface. Current telescopes are not advanced enough to be able to study the atmospheres of these distant planets, but Upcoming missions Like the James Webb Space Telescope or the future ELT Giant Telescope to be built in Atacama could focus this result on the star L 98-59.