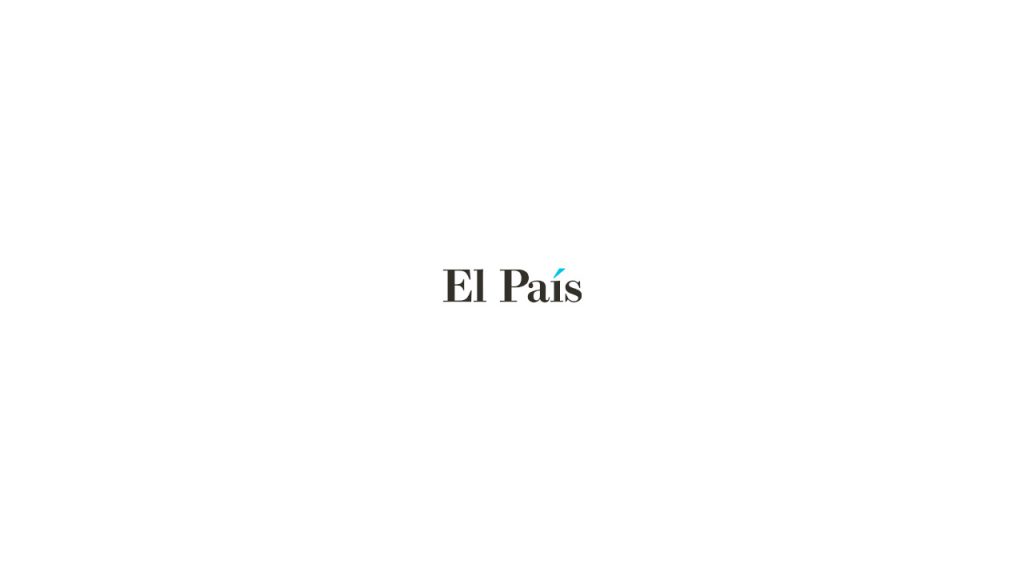 Speaking of the next Centauri, the star closest to the Sun, Christoph Galvard, a student of Stephen Hawking, asks: “Are there systems in which two stars shine on inhabited worlds?” (The universe is in your hand, 2015, p. 53). About 12 of the 2,000 confirmed exoplanets bear “an uncanny resemblance to our Earth” and “could support life” (p. 55). “Whatever our humility we must show ourselves before the greatness of nature, science and science only, it has given us eyes to see what our body was blind to” (p. 122) “a means of revealing history not created by humans but by nature” (p. 124).

Science, according to DLE, is the body of knowledge obtained through observation and inference, which is systematically organized and from which general principles and laws with predictive power and empirically verifiable are inferred; Whereas belief comes to be firm approval and agreement with something, the full credit being given to a fact or news is emphatic or emphatic. Hence, about what science says, one has to think and not believe; This is the formation or incorporation of thoughts or judgments in the mind to carefully examine something and be able to form a judgment about it, distinguishing between what is right and what is wrong.

As mentioned earlier in this column (Beauty is Truth, Truth is Beauty, 8/12/2005), John Keats thought truth is beautiful, and Anatole France is “deeper than truth.” For Joseph Brodsky, “He survived everything and […] It generates truth simply because it is a fusion between the mental and the sensory” (Marca de Agua; 1993). Roger Penrose asserts that “a beautiful idea has a much greater probability of being true” (The Mind of the New Emperor, 1989). Fifteenth century Leon Battista Alberti said that Beauty is not a matter of personal taste but is governed by things like mathematics and reason (Daniel Borstein: Los Cretadores, 1994)

And in another subsequent column (Convergence, 06/22) it was highlighted: “The basic arrangement at the heart of science” as Peter Watson translated his book Convergences, 2017, and this, he concludes, “the ultimate foundation of reality [es] Mathematics.” Mathematics is already known to be the science of time and space on a single continuum, just as it is in the universe. The point is that, as Stephen Wolfram explains, “A few simple rules can lead to great complexity and order.” […] And they are two sides of the same coin.” As Einstein said sharply: “If they understood me, I was not clear.”

Thus, overpopulation seems so obvious that many do not understand that it occurs, as defined in Wikipedia “when the population of a species exceeds the carrying capacity of its ecological niche. It can be the result of increased births, decreased mortality, increased migration, or Unsustainably depleting biomes and resources. When overpopulation occurs, people limit the resources available to survive.” They also believed that climate change was a story or that there was no life elsewhere, and they did not believe that overpopulation and consumerism were annihilating the earth.
Follow @BarneyCaldas on Twitter