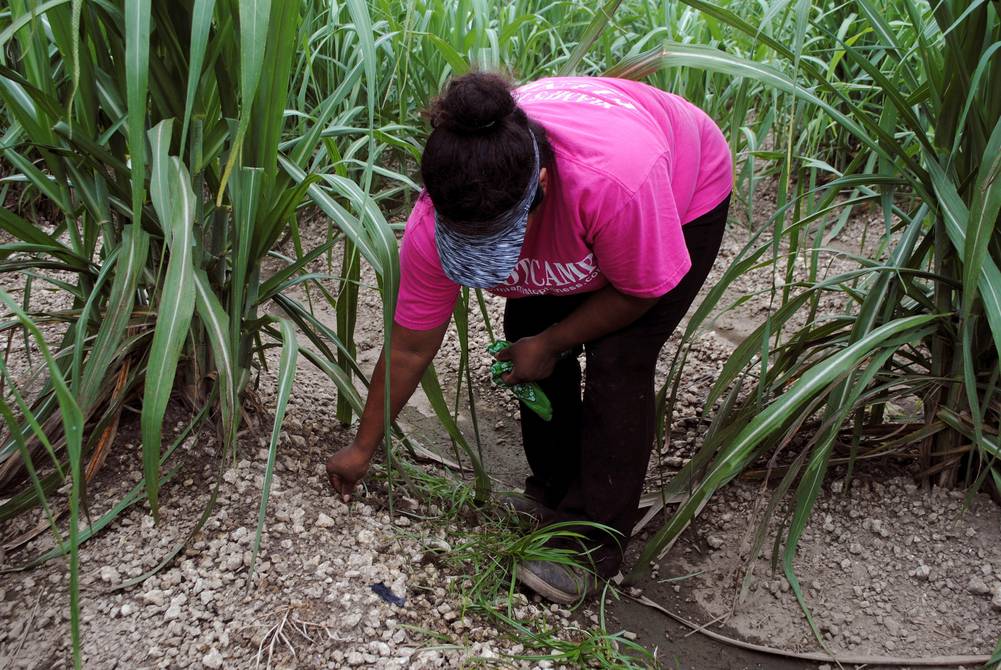 The immigrant population is the majority in Miami-Dade County.

According to a new study, immigrants in Miami-Dade make up just over half of the total population in this southeastern Florida county in the United States, but they represent the vast majority of the workforce in the business and employment sectors. Agriculture, Manufacturing and Technology.

“While immigrants make up the majority of Miami-Dade’s essential workers, which is critical during the pandemic, they will be key to economic recovery by playing an important role in driving innovation and job growth.” Details of the report released Wednesday afternoon.

The government of this county, Made up of 54.7% of immigrants, In the joint study, the Organization for the New American Economy noted that these residents lead the local economy in many key industries.

In 2019, immigrants held 86% of jobs in agriculture, 61.5% of jobs in science and technology, and they also made up more than 73% of Miami-Dade business owners.

“This report confirms what we’ve always known: Immigrants are at the heart of what makes Miami-Dade thrive,” said County Mayor Daniela Levine Cava.

The Democrat noted that during the pandemic’s toughest moments, immigrants have kept the county operating as essential workers in agriculture, health and hospitality, and “they will continue to drive our economic recovery as entrepreneurs, workers and consumers.”

The study also highlights that without immigrants, the county’s total population would have shrunk by 2.5% between 2015 and 2019.

During that period, the county’s total population grew by 1.8%, while the number of immigrants increased by 8.4%.

Meanwhile, the purchasing power of this immigrant community has helped revitalize local businesses, which also outweigh their weight when it comes to their power as consumers.

In 2019, they had about 33.9 billion in disposable income, or 60.3% of the total purchasing power of Miami-Dade County, which has more than 2.7 million residents, 1.5 million of whom are immigrants.

Immigrant families, which made up 65% of Miami-Dade’s workforce in 2019, also contribute to federal social programs.

The mayor was proud of the report because it “deservesly focuses on the true contributions of immigrants to our economy, culture, and society.”

The foreign-born contributed $4.3 billion to Social Security in 2019 and $1.1 billion to the federal health care program for low-income people.

The study also shows that approximately 145,100 immigrants worked for their own businesses, generating 2.9 billion in business income in 2019.

That year, 13,394 students enrolled in Miami-Dade County’s colleges and universities were immigrants.

While international students in the county helped maintain 4,627 jobs and contributed more than $424 million to the local economy in 2019-2020 alone. (I)