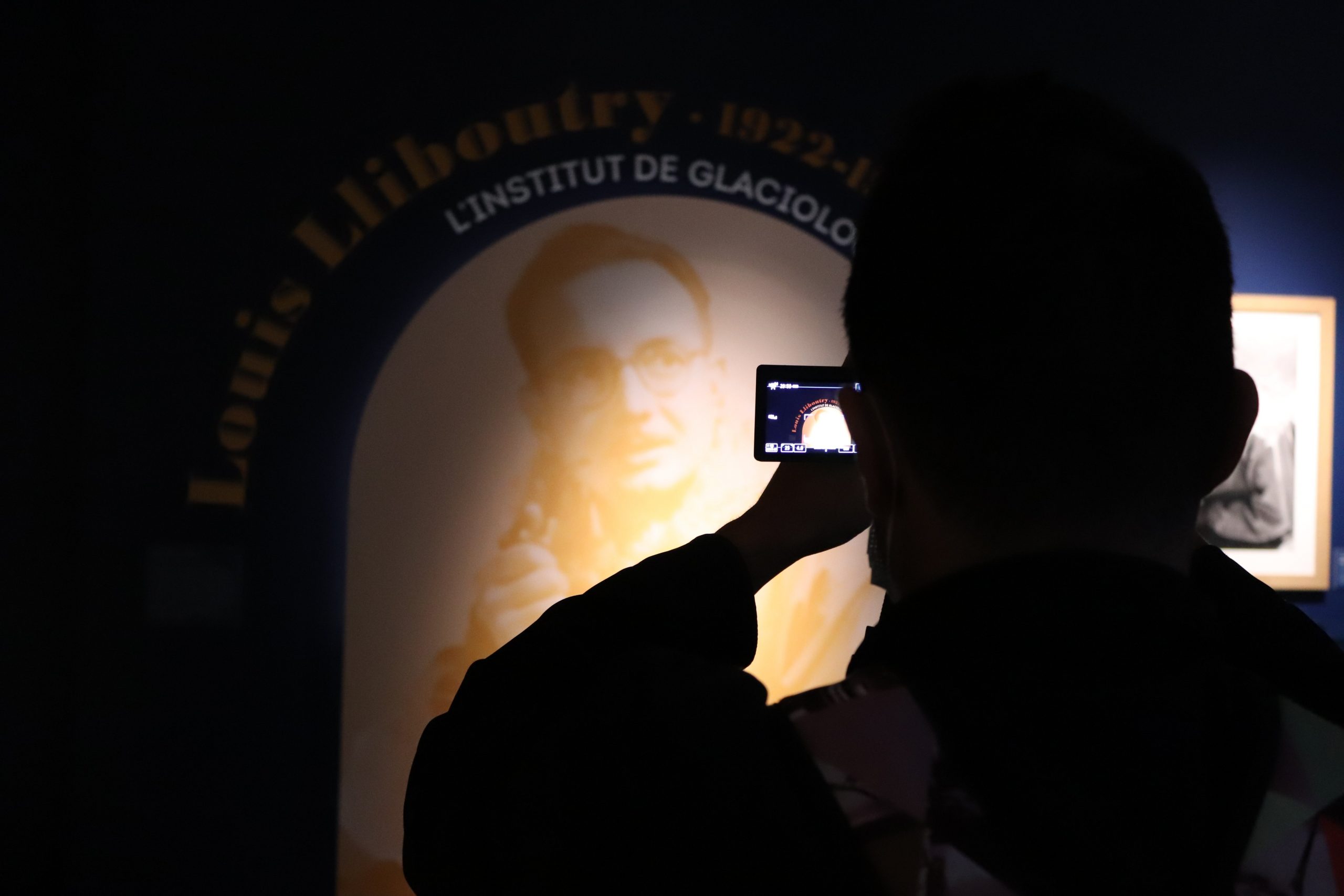 In the 2021 edition of the Fête de la Science in Grenoble, students of the Master in Communication and Scientific and Technical Culture invite you to discover the events that have been proposed. Here you will accompany Leo Bonet, Lea Montoro, Mathieu Demang and Celia Grandaddam on their journey on the theme “A little history…”. History of Science, Discovery, La Casemate, UGA, … The program presented many possibilities. (Re)discover them from the point of view of our heroes through their experience and their role in this project!

A little bit of history? So why not go back to the history of this science festival topic via a thread of tweets on Twitter?

Eureka, or the little lamp that lights up in our heads when we solve a thorny problem, that was the story I wanted to tell through the Twitter thread.

It was interesting to discover part of the history of science in this way. Galileo’s discovery resonates with the agony we face today in this world we no longer perceive. Writing an article for the first time a few years ago wasn’t easy. We connect, repair, delete and restart. But it is an experience that I would like to share and recommend.

Detour then through the alleys of La Casemate:

I took advantage of the visit with Célia to give life and discover the living innovations featured in the FabLab of La Casemate. Twitter thread that will serve as an introduction to Célia’s articles.

La Casemate is a place rich in history, as well as being the first CCSTI center in France. So of course we went there. Given the multiplicity of projects on display in the showroom and the discovery of La Casemate’s chronology, it seemed appropriate to us to tell her story over time.

With my camera always at hand, I wanted these articles to be well illustrated, like a photo report! For reading reasons, I chose to produce a series of three articles on environmental science (past, present, and future).

We had the opportunity to ask all of our questions to La Casemate representatives, as well as project leaders!

The Musée de l’Ancien Évêché is hosting a short-lived exhibition on the history of the Alpine University in Grenoble until March 6, 2022. Obviously, the team had to talk about it.

We wanted an interview and I offered to do it. So we visit the gallery first which I recommend. And since it’s easy to immerse yourself in it, the interview structure is built in a very natural way. Of course, some additional research has been done.

We just had to find someone to meet, but luck was on our side …

Our goal is to direct the direction of the exhibition directly, but thanks to the Casemate network, we were able to arrange a meeting with the museum’s director, Sylvie Vincent.

We then chose a photo interview to make the most of the decoration offered by the museum, thus immersing the viewer.

I had suggested that we be photographed in the church, with its white walls and splendid gold ornaments.

In the end, the interview went well with a satisfactory outcome, mainly thanks to Leo and his editing.

See also  Space observation, the key to the impact of extraterrestrial objects

As Mathieu said, the Musée de l’Ancien Évêché is an essential exhibition space in the heart of Grenoble. What better way to highlight this place than to introduce it on video, highlighting in particular its director, Sylvie Vincent.

Among the production formats that were presented to us was the interview. I was very interested in the audiovisual world, so I offered to put my skills to the benefit of the team that will carry out this project.

We made this video twice: the first visit allowed us to locate and take as many photos as possible; The second is to record the exchange between Sylvie Vincent and Matthew.

Editing was a lot of work for me, as I had to cut a lot of parts of the video so they wouldn’t be too long. However, all of Sylvie Vincent’s words were very relevant and could be found in the final version. Unfortunately, decisions that are sometimes difficult to make had to be made.

You can find the entire track “Un peu d’Histoire…” Here.