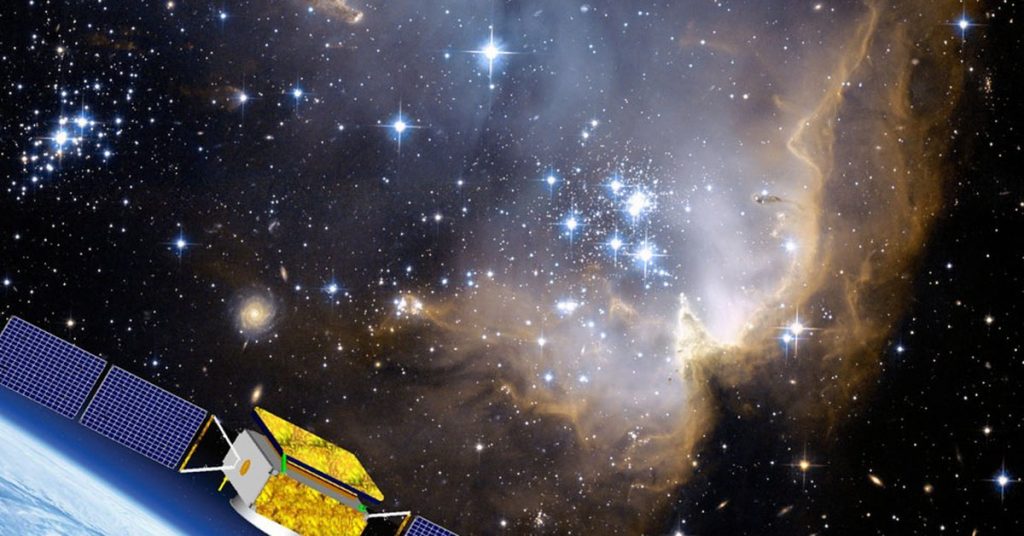 China has released the first batch of gamma-ray photon data acquired by the DAMPE (Dark Particle Explorer) space telescope, which was launched in 2015.

The National Space Science Data Center (NSSDC) and the Purple Mountain Observatory of the Chinese Academy of Sciences on Tuesday released the scientific data collected by DAMPE, nicknamed Wukong after the Monkey King, the hero of a long story.

According to the Project Management Office, cited by the People’s Daily, the Wukong satellite platform and payload are operating normally. It has completed the entire sky survey 11 times and collected about 10.7 billion high-energy cosmic ray states, obtaining the most accurate measurement results for cosmic ray electrons, protons, and helium nuclei above a trillion electron volt energy region.

Searching for evidence of dark matter

The Wukong satellite was launched on December 17, 2015 to observe the energy spectra of high-energy electrons, including positrons and gamma rays, in space to find evidence of dark matter particles. He also conducted research on the origin of cosmic ray and gamma ray astronomy.

The Wukong payload consists of four parts: a plastic scintillation array detector, a silicon array detector, a calorimeter, and a neutron detector. It has a very high energy resolution for observing gamma rays and is expected to study dark matter better.