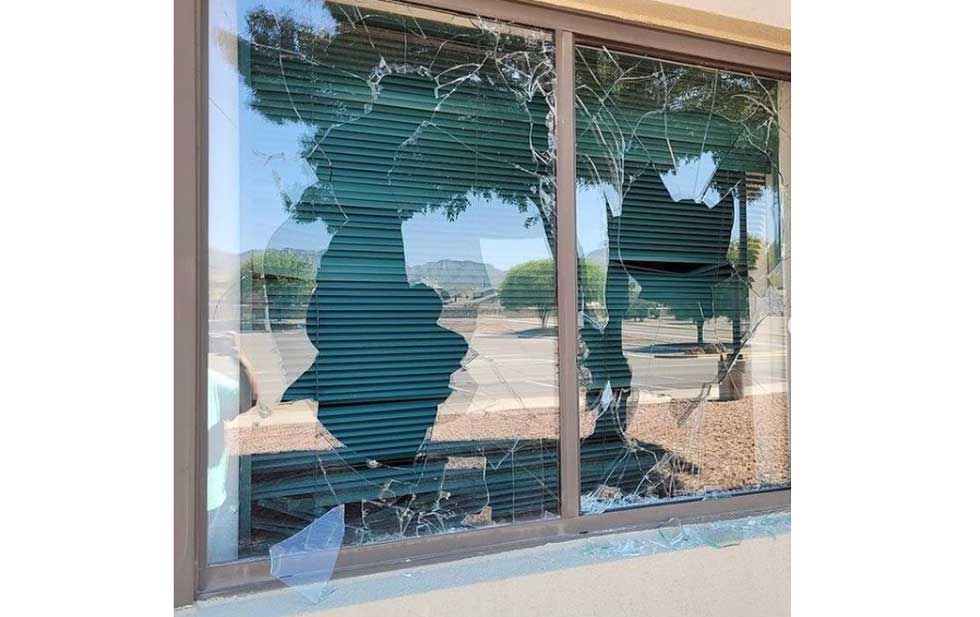 a step- Nationally, the challenge featured on the TikTok platform has led to the vandalism of school facilities, a situation that has put El Paso school authorities on alert.

In this social network, the #deviouslick, or catastrophic licking, challenge has spread, with users of the social network TikTok being challenged to photograph themselves and spread acts of vandalism that include stealing school supplies, damaging furniture and destroying soap. Or glass dispensers on the school grounds.

Although some cases in the El Paso area are still under investigation, the El Paso Independent School District (EPISD) authorities have indicated that this type of action will be analyzed and punished if their school property and office is damaged and/or destroyed. Administrative.

“We know the challenge and we are aware of the situation,” said Gustavo Revels, an EPISD spokesperson for El Diario de El Paso.

The official said that due to the potential for losses to EPISD property, precautionary measures have been taken in the face of the viral challenge present in the social network.

“We have updated our monitoring protocols to take care of our property, and we are vigilant that anyone who violates our student conduct protocols could be subject to administrative or criminal charges,” Revels said.

Pictures of broken glass at what has been identified as Nolan Richardson Middle School have been posted to the Fit Fam TikTok account, but school authorities say these events are still under investigation.

See also  A metallic monolith over two meters high disappears in Spain; It was seen by the cameras

Due to actions related to the #deviouslick challenge, at least 13 students in the United States are facing criminal charges for participating in the challenge, as authorities are urging parents to speak with their children about the implications of vandalism.

The challenge’s name is based on a definition from Urban Dictionary, which states that “lick” is the terminology used for “the kind of successful robbery that results in an agreeable, impressive, and rewarding day for the hero.”

However, criminal or administrative charges for offenders are beyond the game.

In fact, Senator Richard Blumenthal (D-Conn.) announced that he sent a letter to TikTok asking the platform to do more to discourage the #deviouslick trend.

“It is your responsibility to remove videos, terminate user accounts, and restrict hashtags that glorify property damage and threats to school safety to prevent the spread of this disruptive behavior,” Blumenthal wrote to Shou Zi Chew, CEO of TikTok.

“While TikTok has taken steps to remove the videos, these actions are too small, too late, and do not make up for the damage to schools across the country,” the Connecticut legislator wrote.